Formation Gallery is pleased to present Michael Würtz Overbeck's first drawing-based exhibition and at the same time the artist's first gallery presentation in more than seven years. The exhibition Fragile Being consists of nine meticulously executed pencil drawings, and in addition a sound work that is at once retrospective and futuristic, an anamorphosic drawing in a sculptural extended field, and a sculptural object in which a massive black ball of obsidian lies at the center of a podium with gray crushed plaster.

The exhibition Fragile Being is a look at man as a fragile being, where melancholy, heaviness and the dissolution of time are not far away. When we fear perishing over the incomprehensibility of the world, we yearn for closeness and meaning, without anxiety. The incomprehensibility of having all the possibilities available in the world. The intangible of each individual having their own perception of reality – reality is subjective. The truth appears fragmented and disjointed. The need and desire to feel connected to other people is growing, but it is a connectedness which, in the same breath, is mixed with a feeling of being cut off from even the same people. A sense of feeling connected to others across time, place, life and death, yet feeling cut off from them. The memory of death as always present.

The power of drawing is demonstrated in an almost cultic way in Michael's work Phantom, in which a ghost-like figure rises before our eyes. Like a dream vision, or a mirror of our fear of death, a phantom stands and lurks, appearing as real as the drawing. What on paper just looks like a tossed white piece of cloth, in its reflection takes the form of an occult anthropomorphic figure. This optical distortion, or displacement of an image, draws threads back to earlier preoccupations with perspective and optical illusion, where people as far back as the 16th century were preoccupied and fascinated by anamorphosis as a visual technique.
These illusionistic, almost photorealistic, monochronous pencil drawings, which revolve around doubt, loss and connectedness - to others, to life and not least to death, remind us of the fragility of life and the truth as divided and imperfect. As an apparition from the past, Roland Barthes and his reflections on photography and death appear. He describes in the book The Light Chamber how every photograph is proof that we are going to die. A mirror for memory, showing what can never be resurrected. Similarly, Michael examines the balance, or imbalance, between life and death. And the paradox of living with death.

Michael Würtz Overbeck (b.1982) lives and works in Copenhagen. He graduated from Funen Art Academy in 2010 and has previously exhibited at Kunsthal Aarhus, OK Corral, Mohs Exhibit, C4projects, Overgaden, KH7, Spain19C and Kvadrat16 and most recently Den Frie Udstillingsbygning in Denmark. In addition, he has exhibited at Rom8 in Bergen, Contemporary Image Collective in Cairo and The National Museum of Art (MUNAL) in Mexico City. Received the Danish Arts Foundation's award for the solo exhibitions The Reminiscences of What Once Was in 2016 and In The Interim of Being and The Void in 2014. 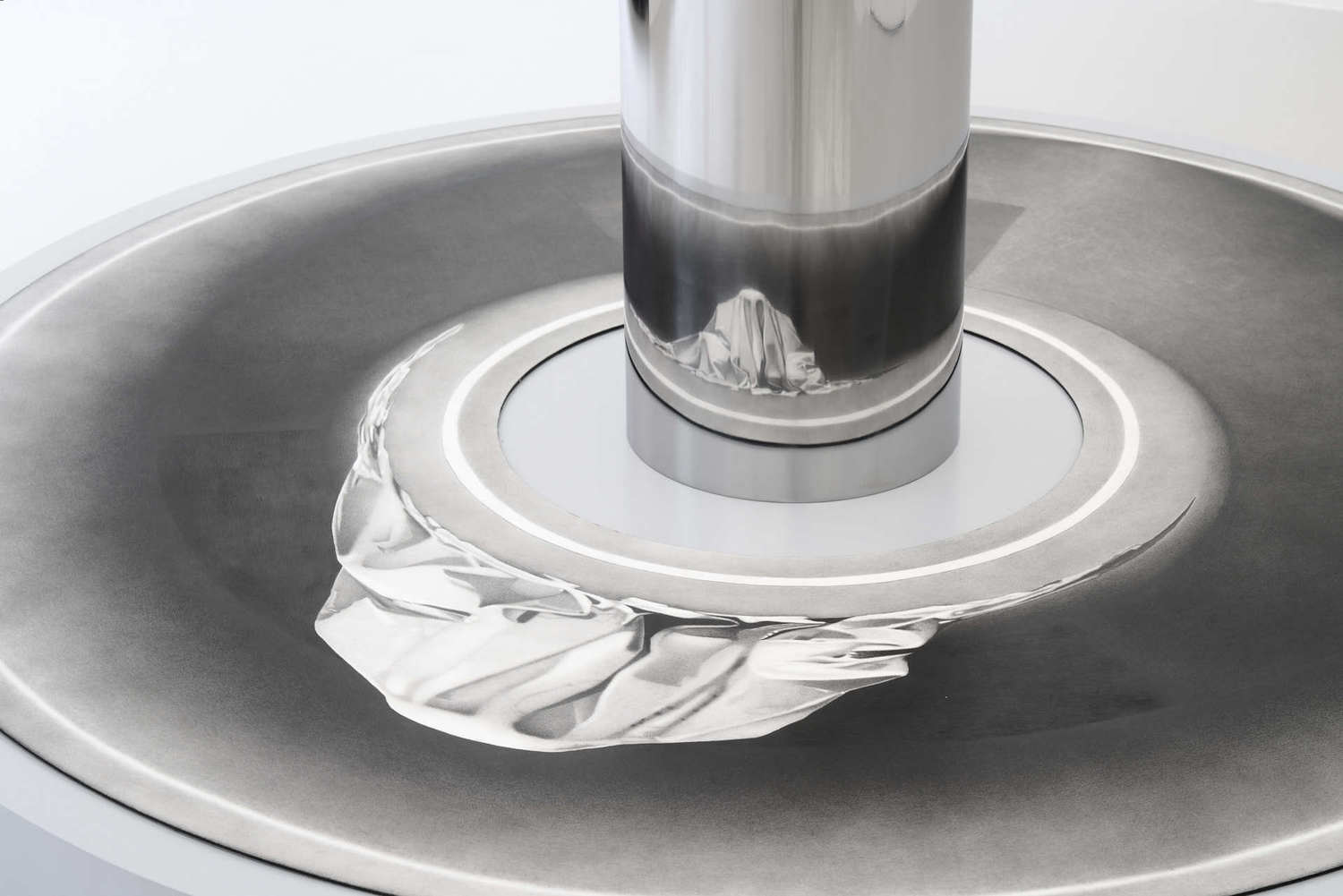 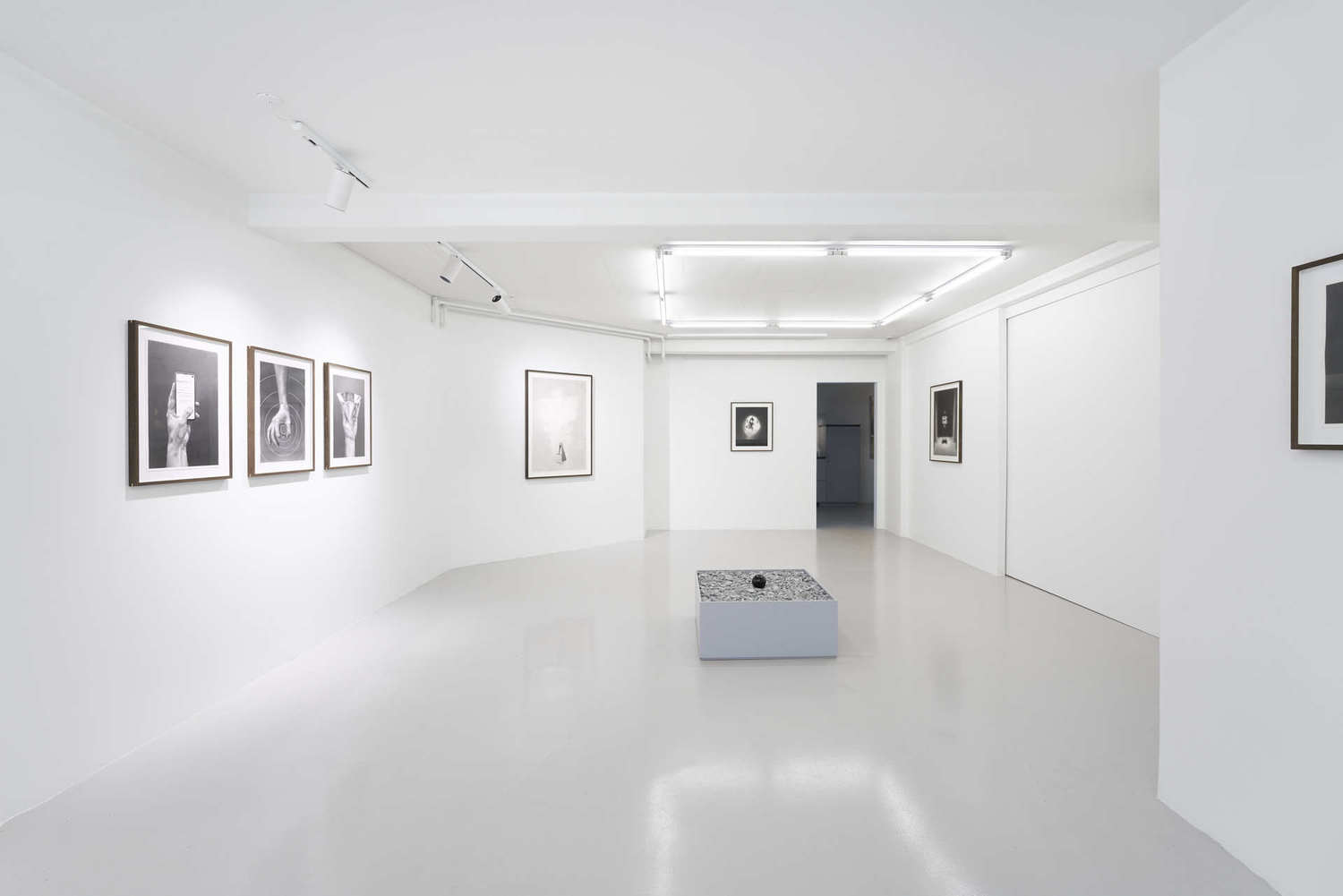 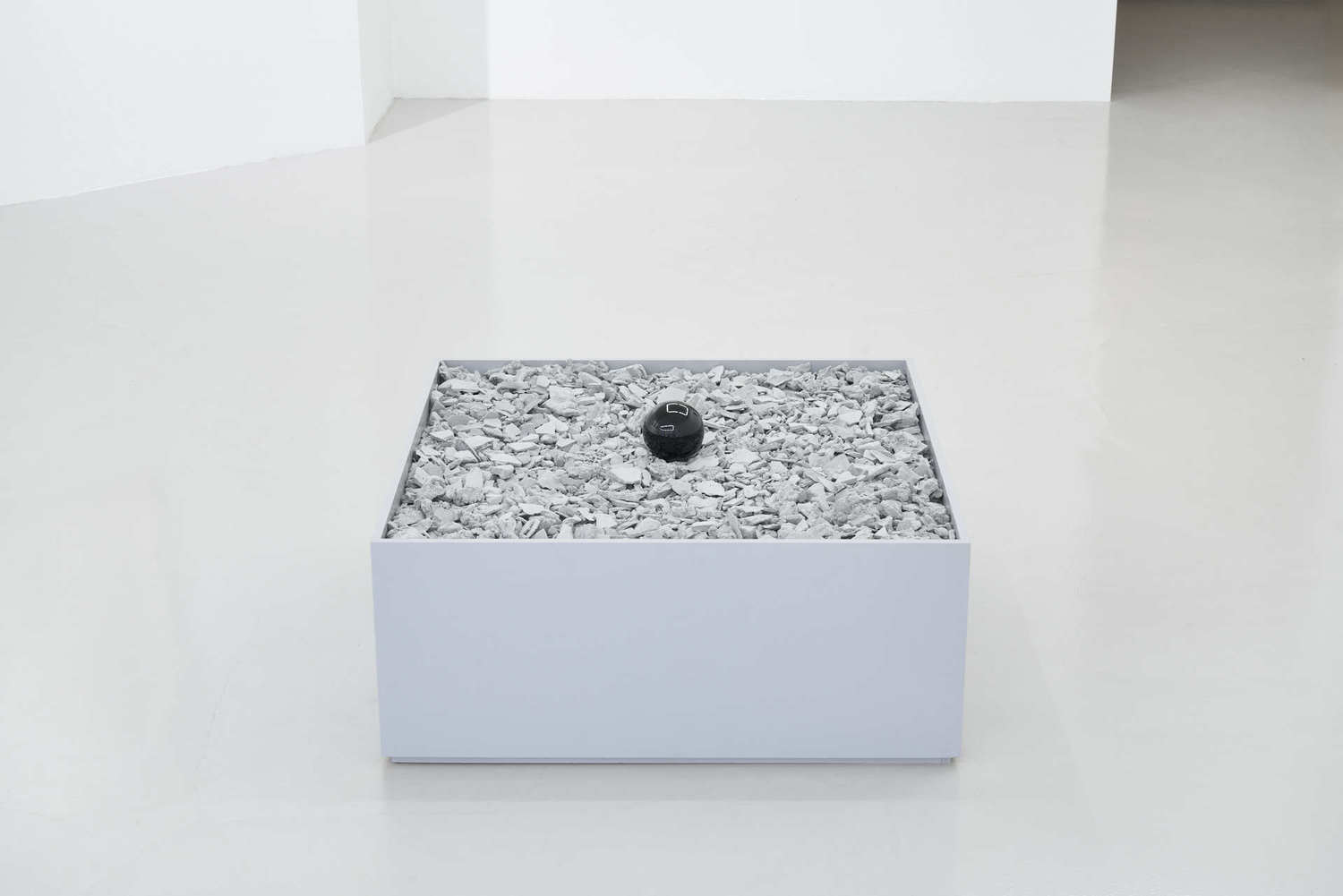 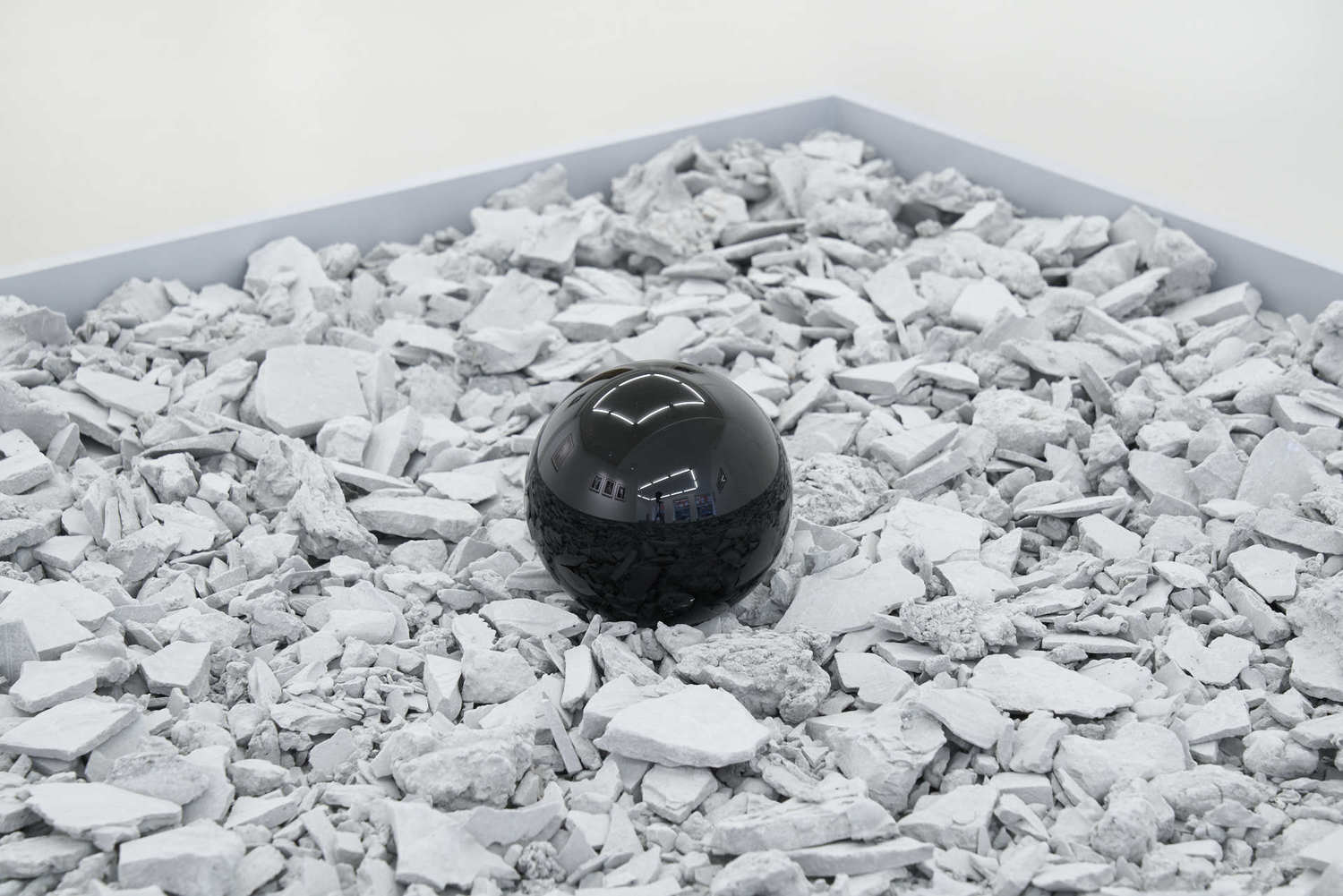 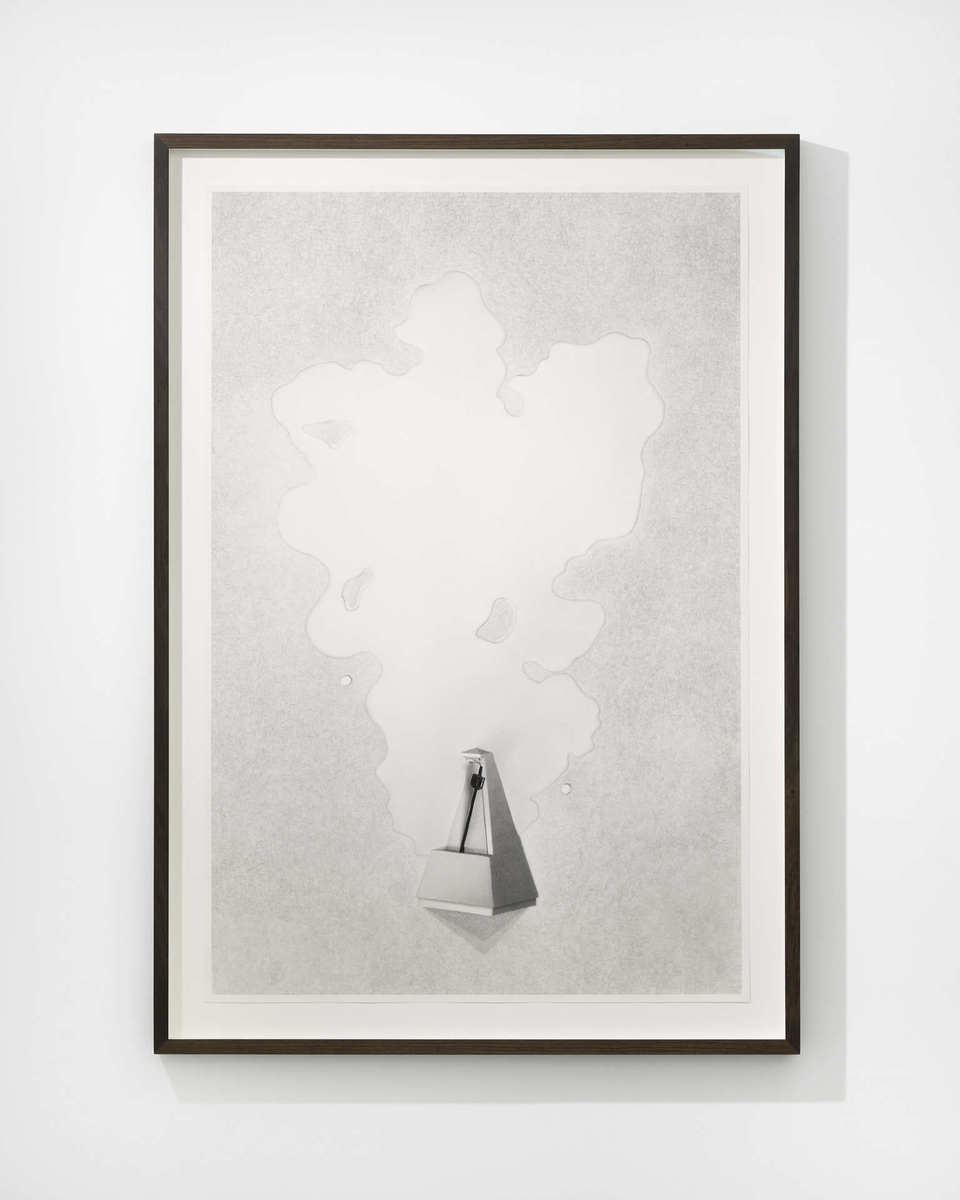 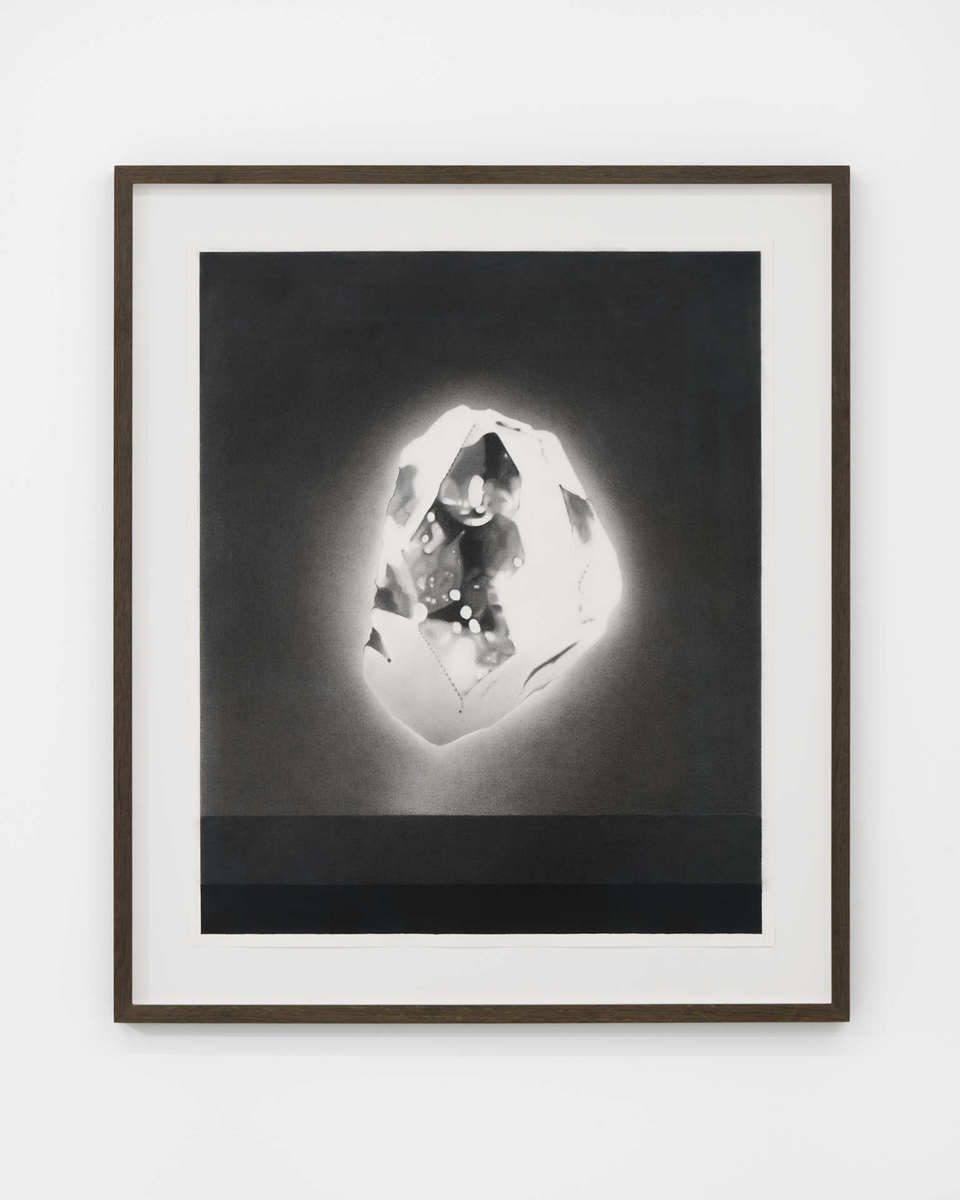 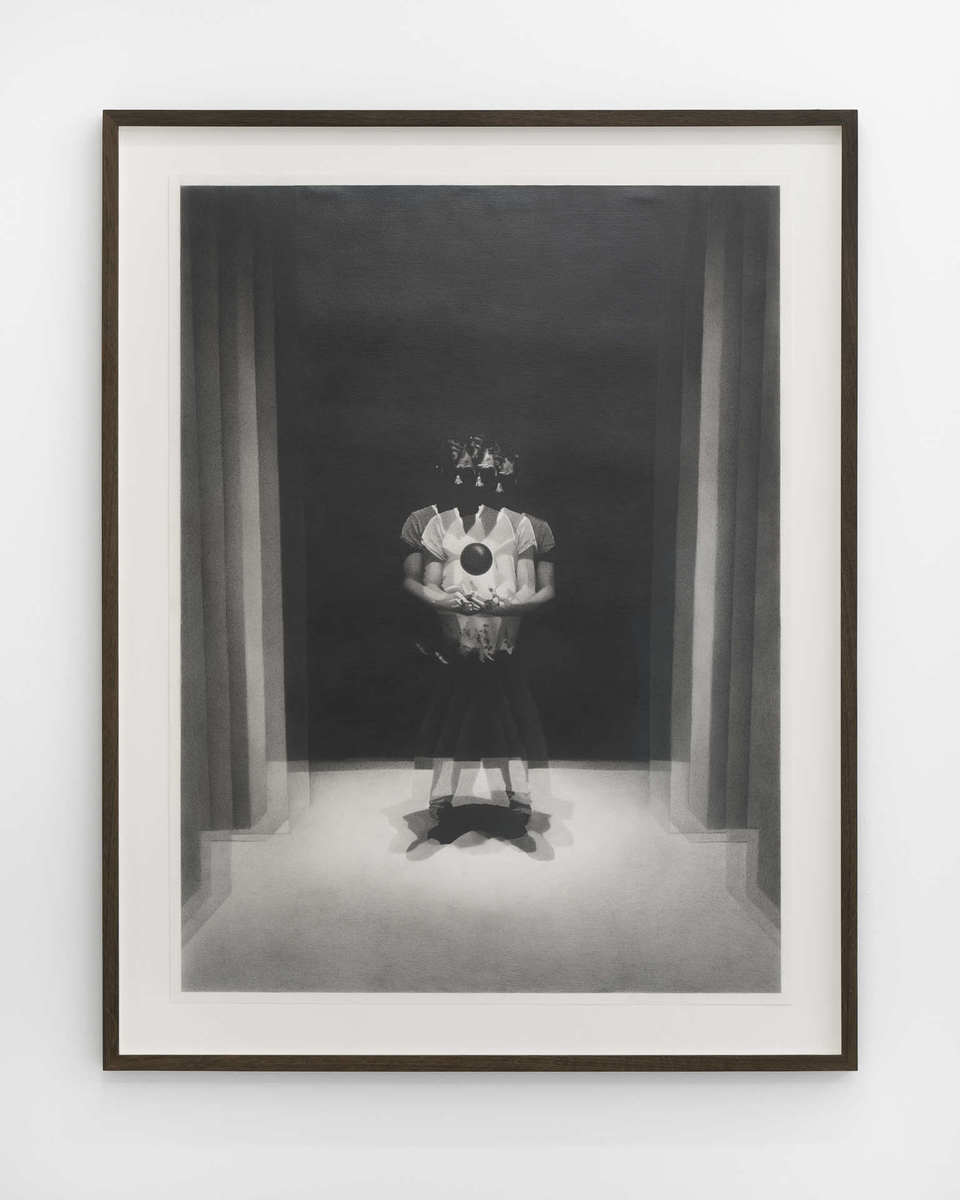 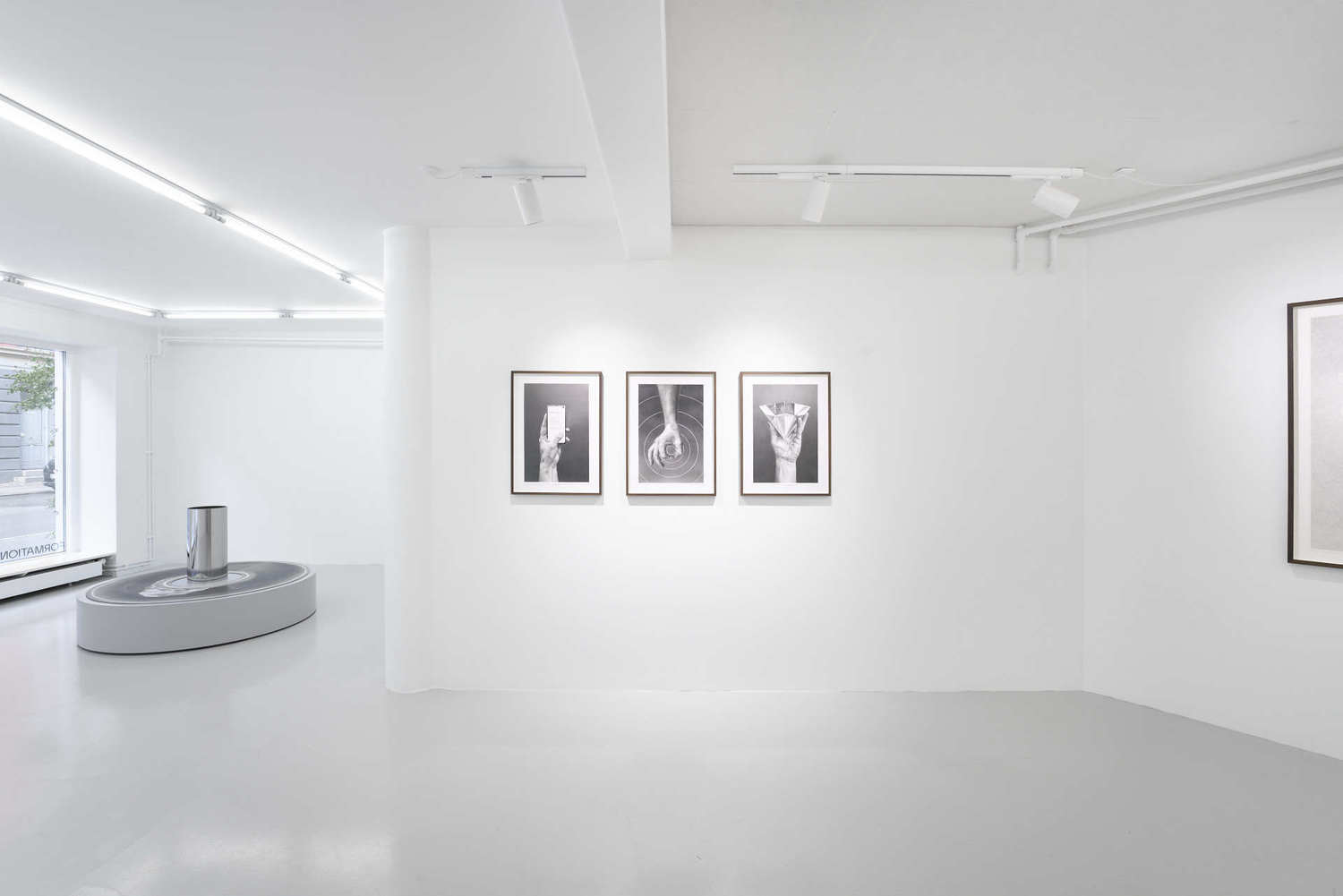 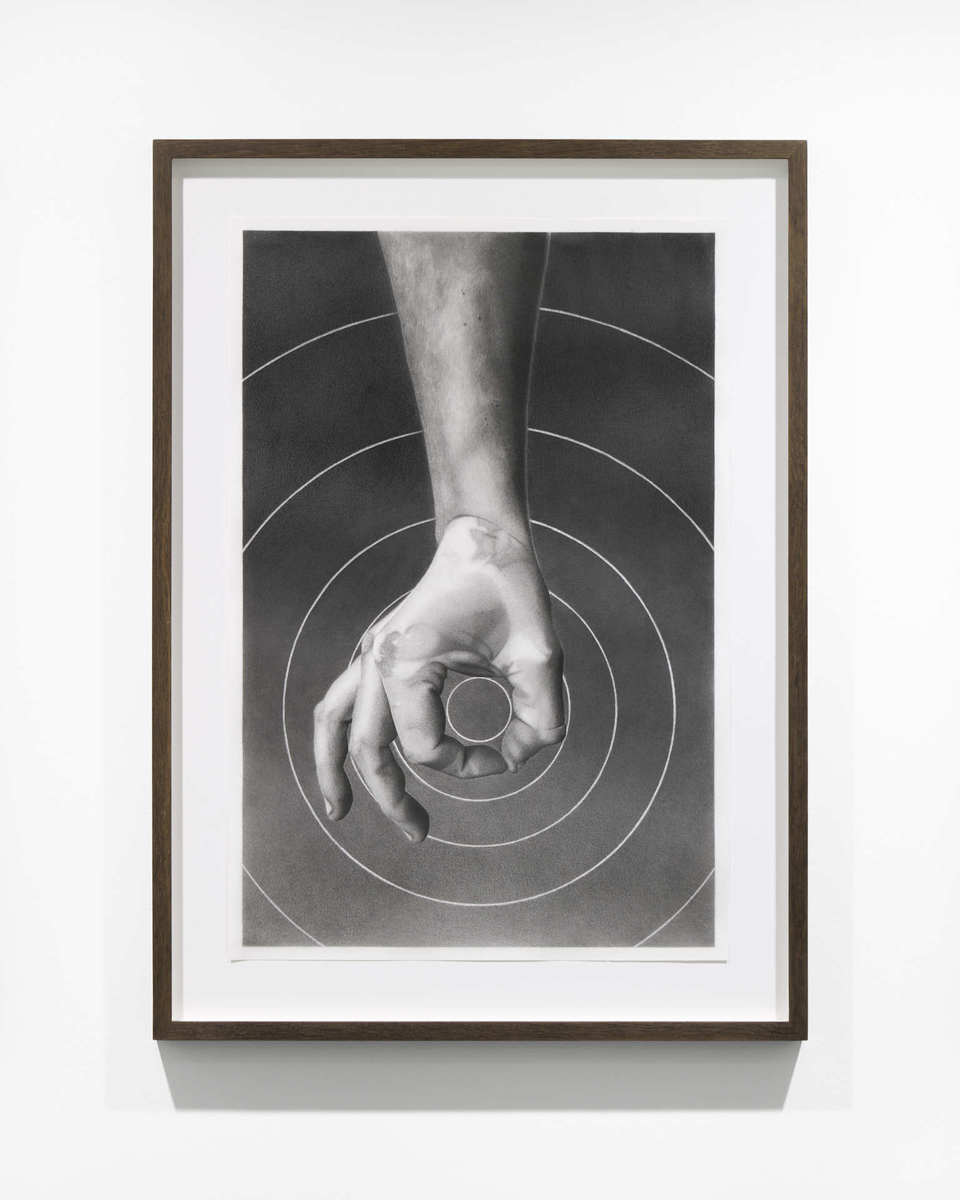 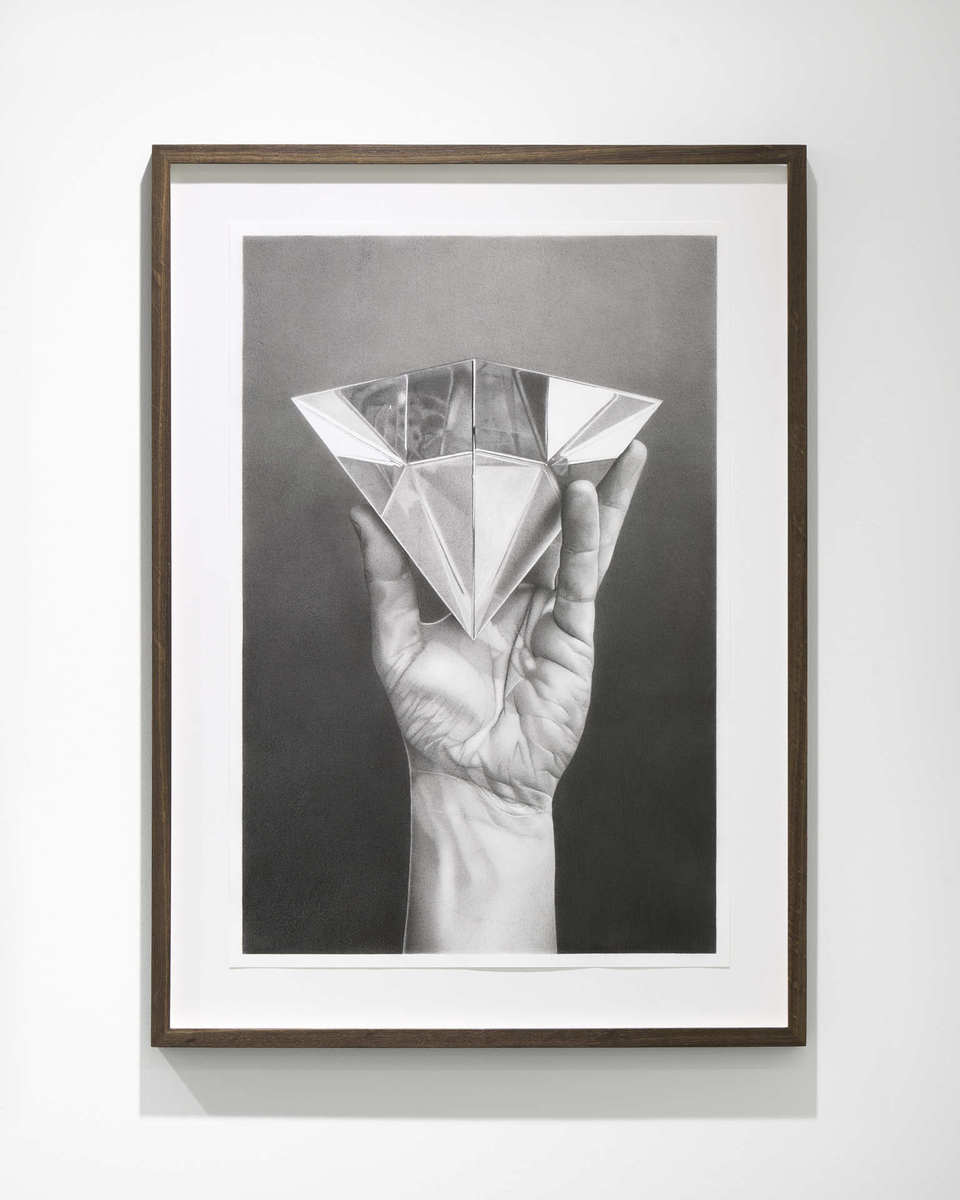 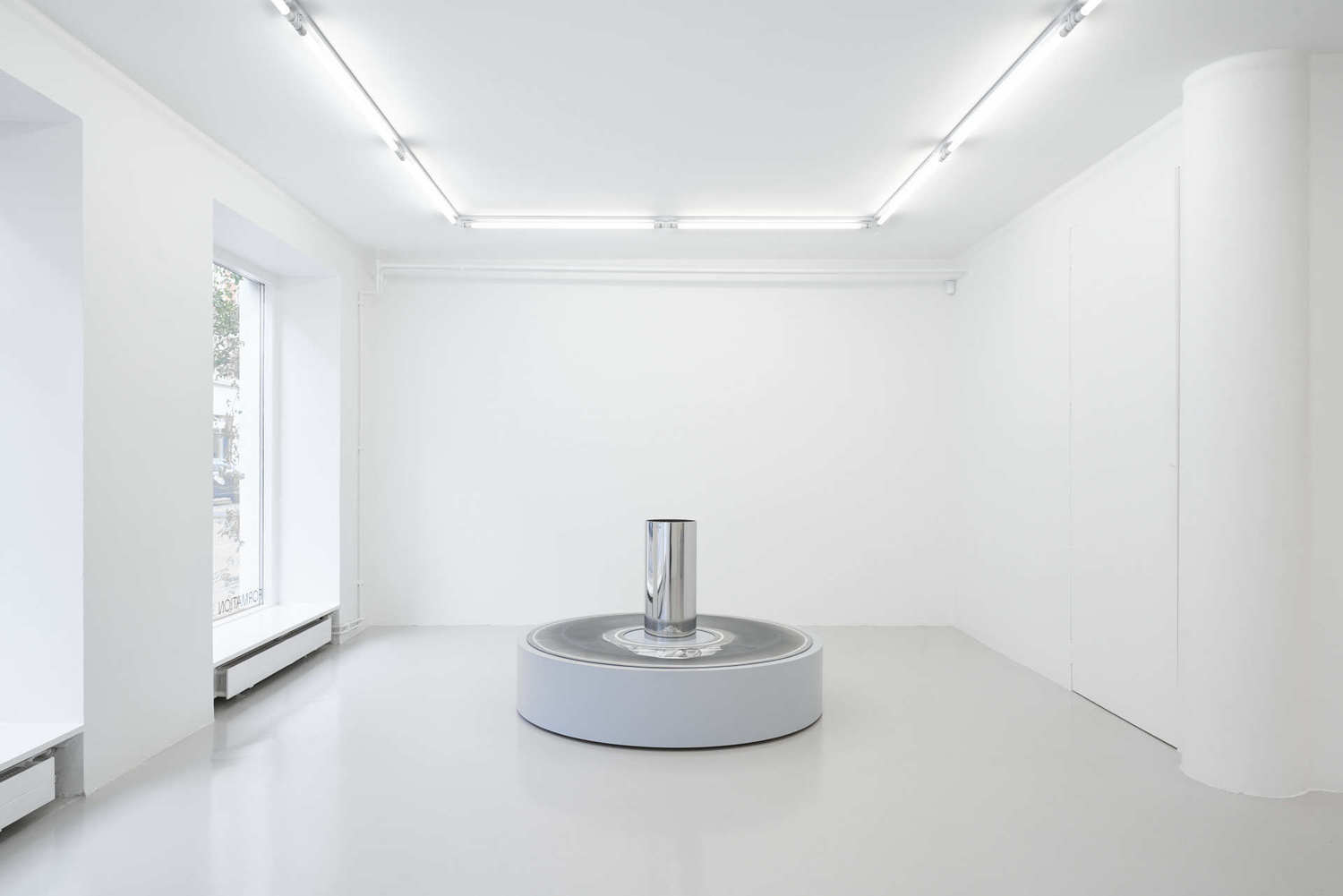 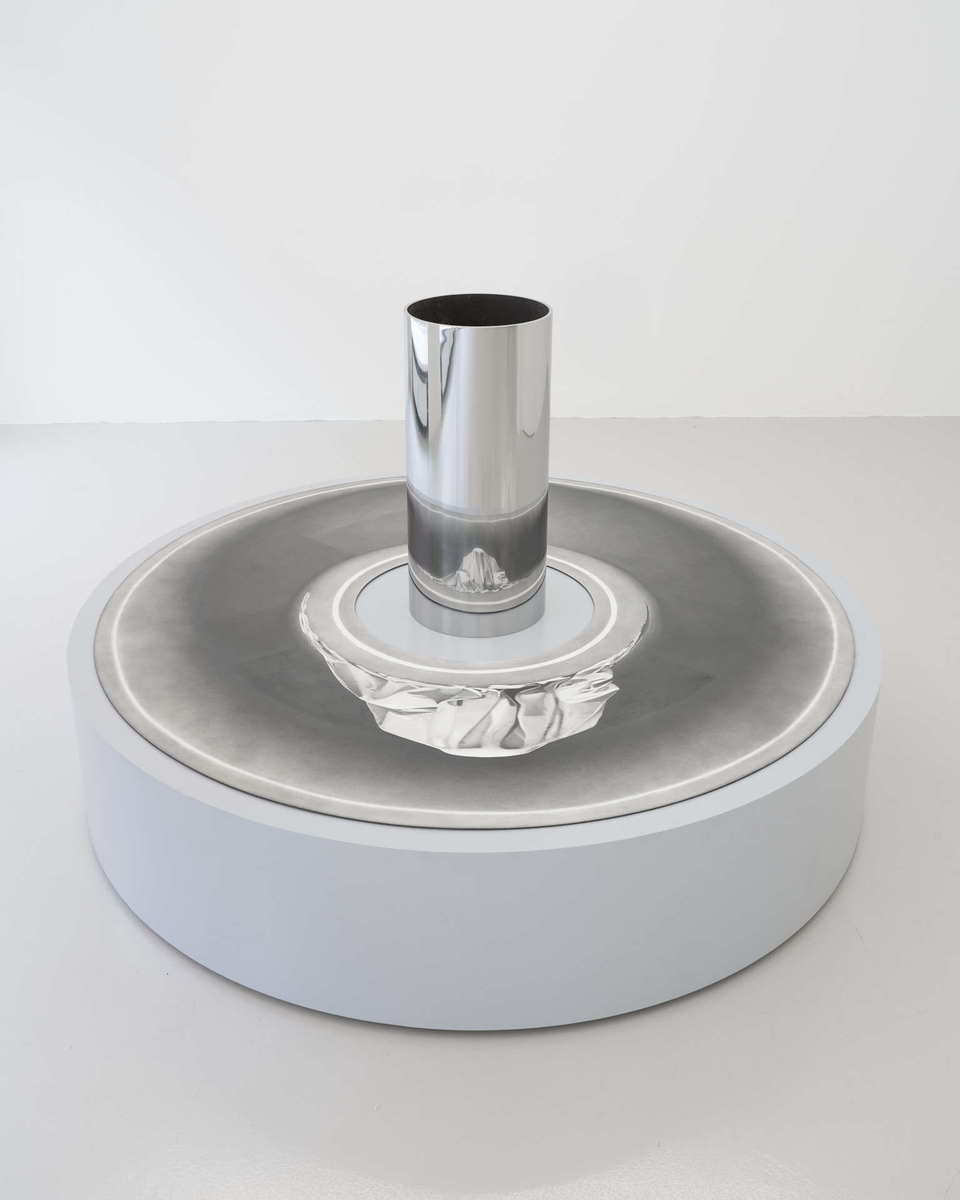 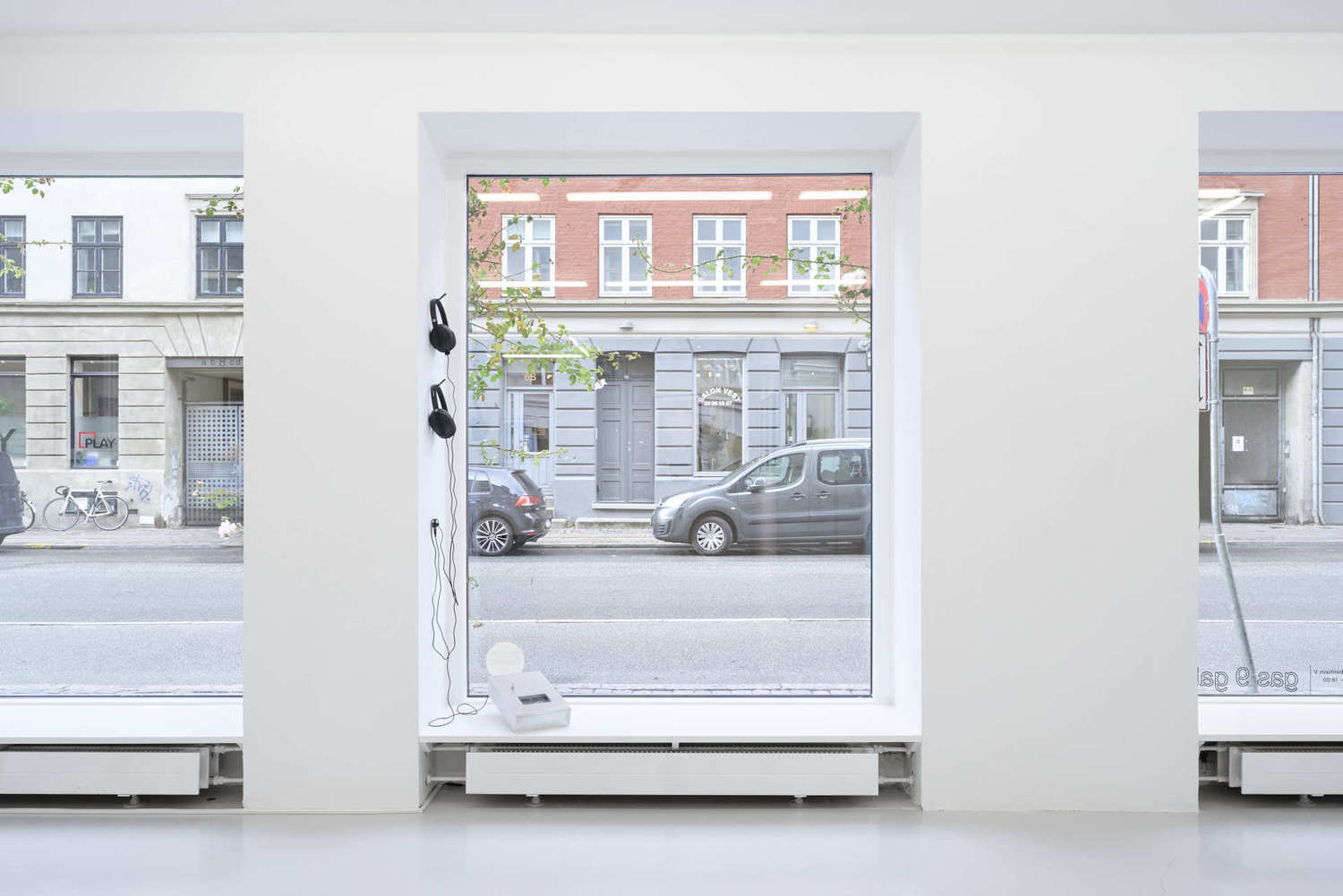 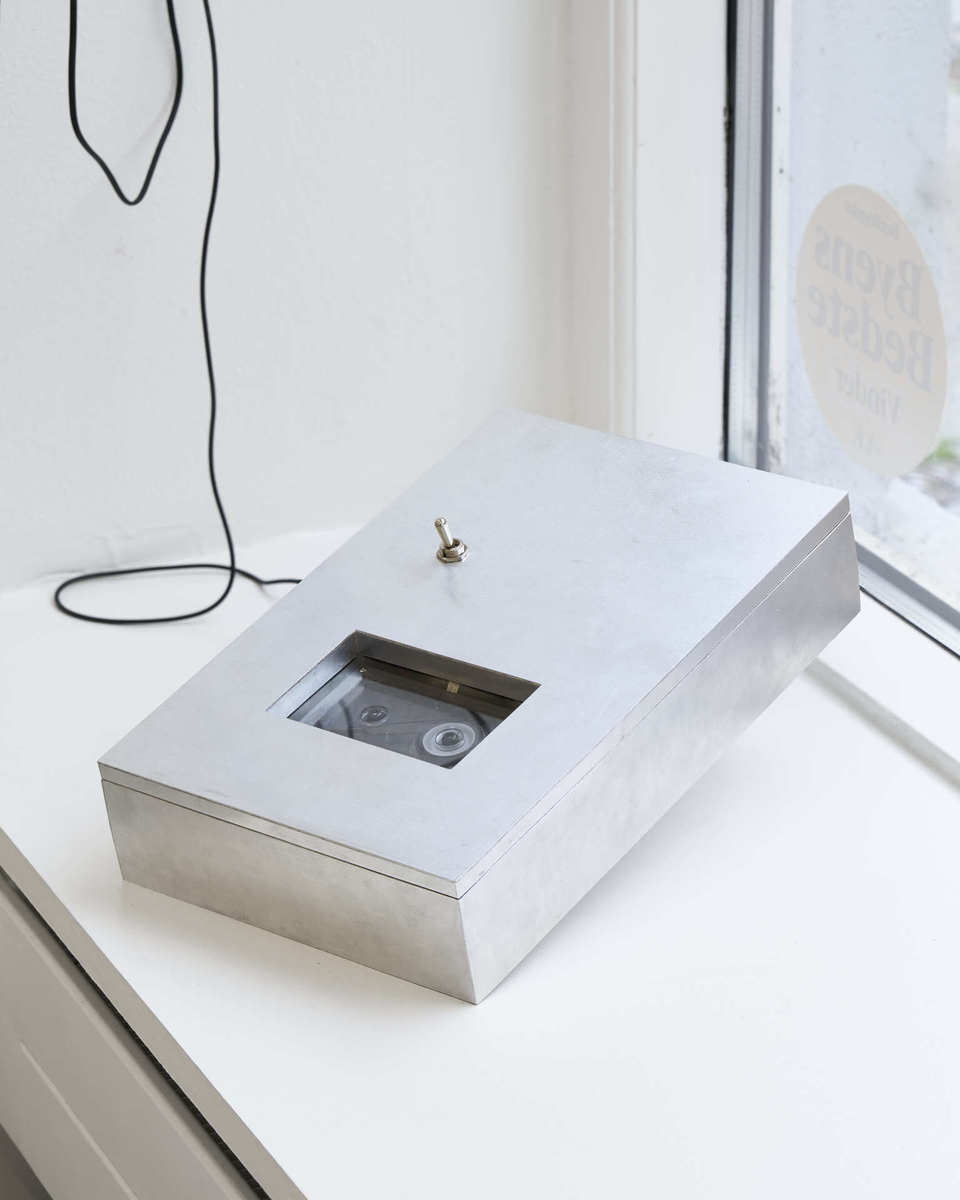 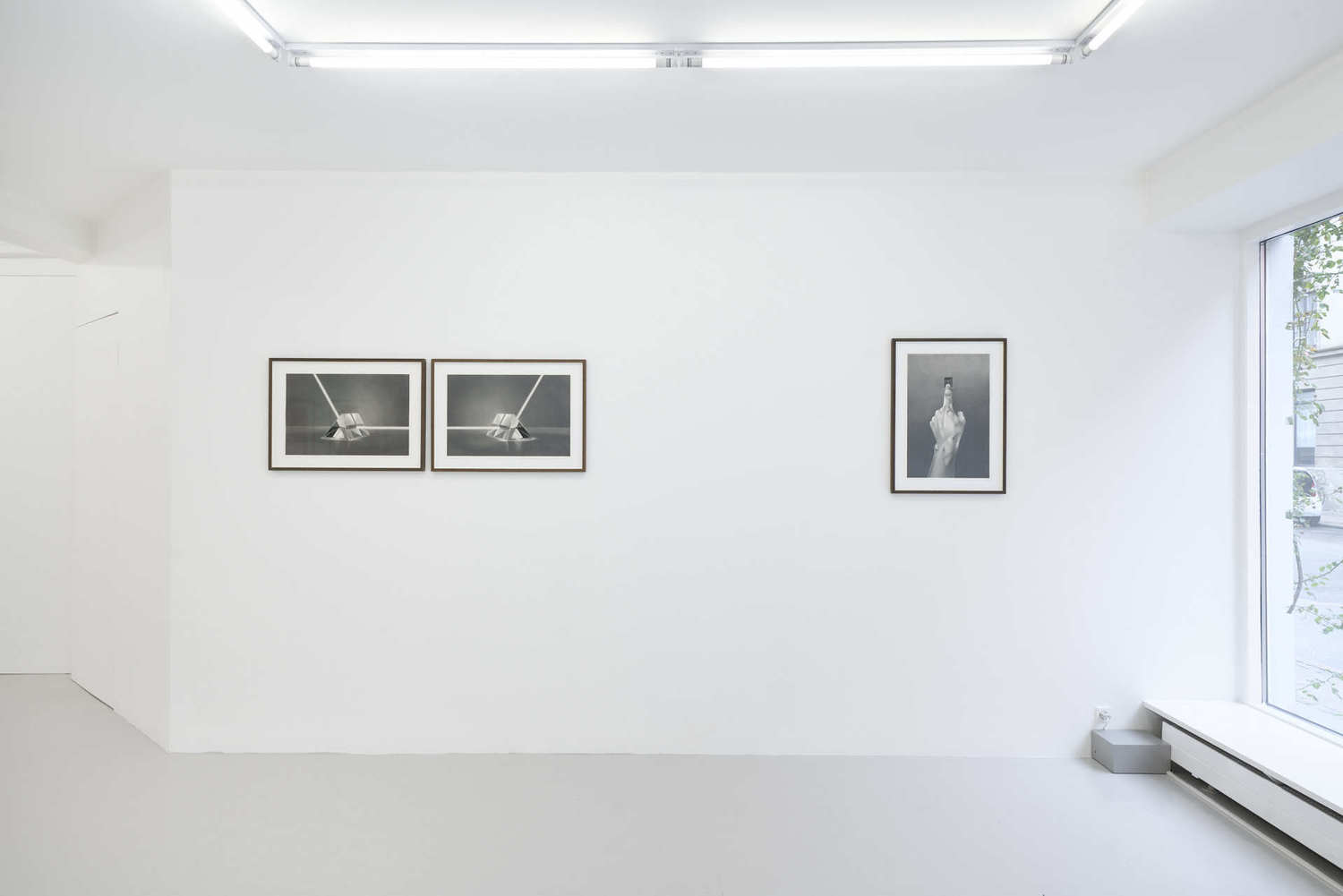 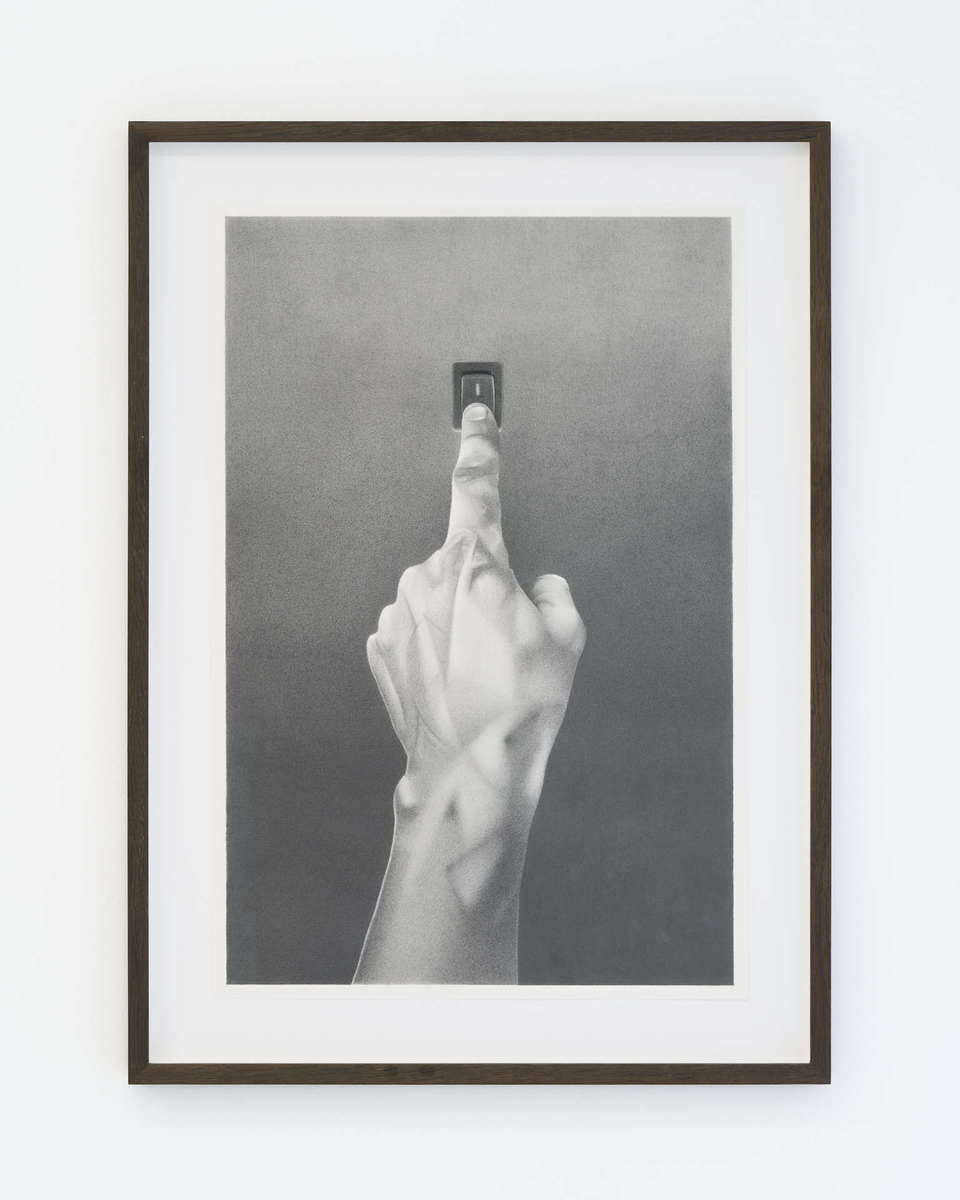