Formation Gallery is opening on Gasværksvej, Vesterbro and the first exhibition will be “Protagonist” by the Danish artist Carl Krull who presents a series of portraits on canvas that shows a new direction in his artistic practice.

Carl Krull is known for his characteristic signature lines, forms where abstract people emerge. His work is now internationally renowned. But now the artist takes a different direction from his pencil strokes. Instead of brushstrokes adding paint, the image emerges from the fingers now removing the paint, as if the canvas had been a foggy mirror. A portrait materializes consisting of one unrestrained drawn line representing both longitudes and latitudes simultaneously. Circular orbits appear in the wet paint, and expose the surface of a face, like a distant planet scanned by an interstellar probe. A portrait emerges without specific characteristics and remains open and transparent.

“We are all the protagonists, the main character in our own lives. We see reflections of ourselves in others, and see ourselves in nature and when meeting other people. Everything is a mirror. And seeing what we are not, can lead us to a further understanding of ourselves. If we seek a real adventure, and strive to be more than just a satellite in orbit around our own egos we have to touch the unknown, feel insecure, go on a journey with a new course that is vulnerable and thus alive.” Carl Krull says about his work.

This exhibition strives to dissolve the boundaries between sculpture, drawing and painting.
Krull is working within the borderless frontier existing between them. A new territory emerges, where boundaries are erased. He struggles to break open the seemingly two-dimensional canvas, to find a spatial entity caught by sonar and echo located in space.
The paintings in “Protagonist” shows a much more unrestrained, less dogmatically approach than previous work, and after a 10 year break from painting Krull have spent the last three years working exclusively with painting. “Protagonist” at Formation Gallery will be the first time Krull shows this body of work.

Carl Krull (b. 1975) has studied at Jan Matejko Academy of Fine Arts i Polen and San Carlos Academy of Fine Arts in Mexico. His work has, among other places, been exhibited at ARoS, Charlottenborg Kunsthal og V1 gallery in Denmark as well as Tokyo and Chicago. Carl Krull is known for his seismografic method, where he with waves of shapes breaks through the 2 dimensionally paper.

Formation Gallery is a new art gallery in the heart of Vesterbro showcasing primarily be young Danish and international contemporary art.
The Gallery is established by Anne Riber and it is a continuation of her already existing gallery Format Artspace in Nansensgade, since 2013. Whereas Format Artspace has a main focus on paperworks, editions and multiples, Formation Gallery will present more elaborated solo exhibitions and focus on cross disciplinary media and scale.
Formation Gallery is a shared space with Gas9Gallery which is owned by Christina Wilson and the 2 spaces will unite a gallery collective, which will coordinate joined openings and other activities. The strong collaboration will be emphasized by a yearly joint exhibition that will be presented in both galleryspaces. Formation will be presenting 7-8 exhibitions yearly. 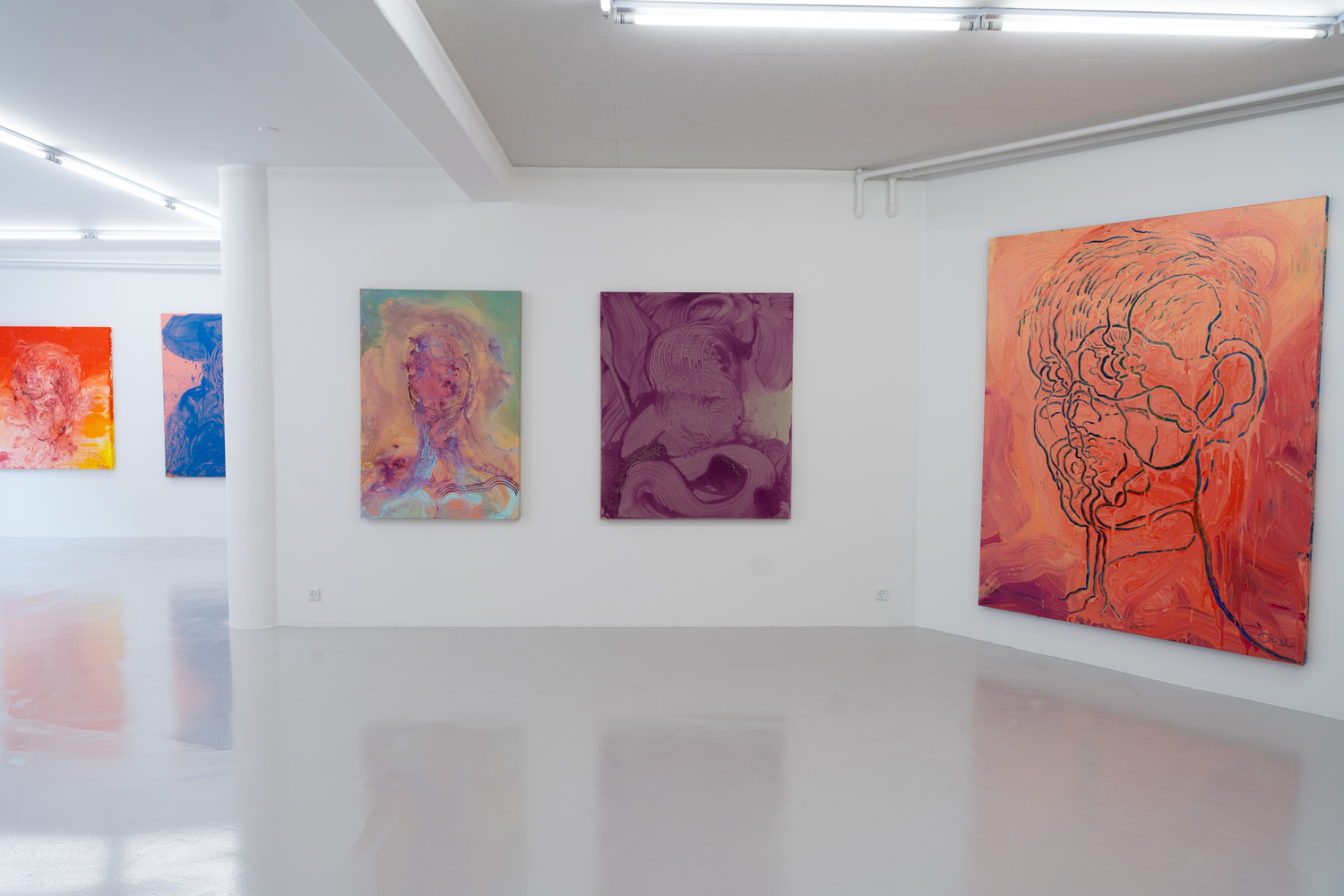 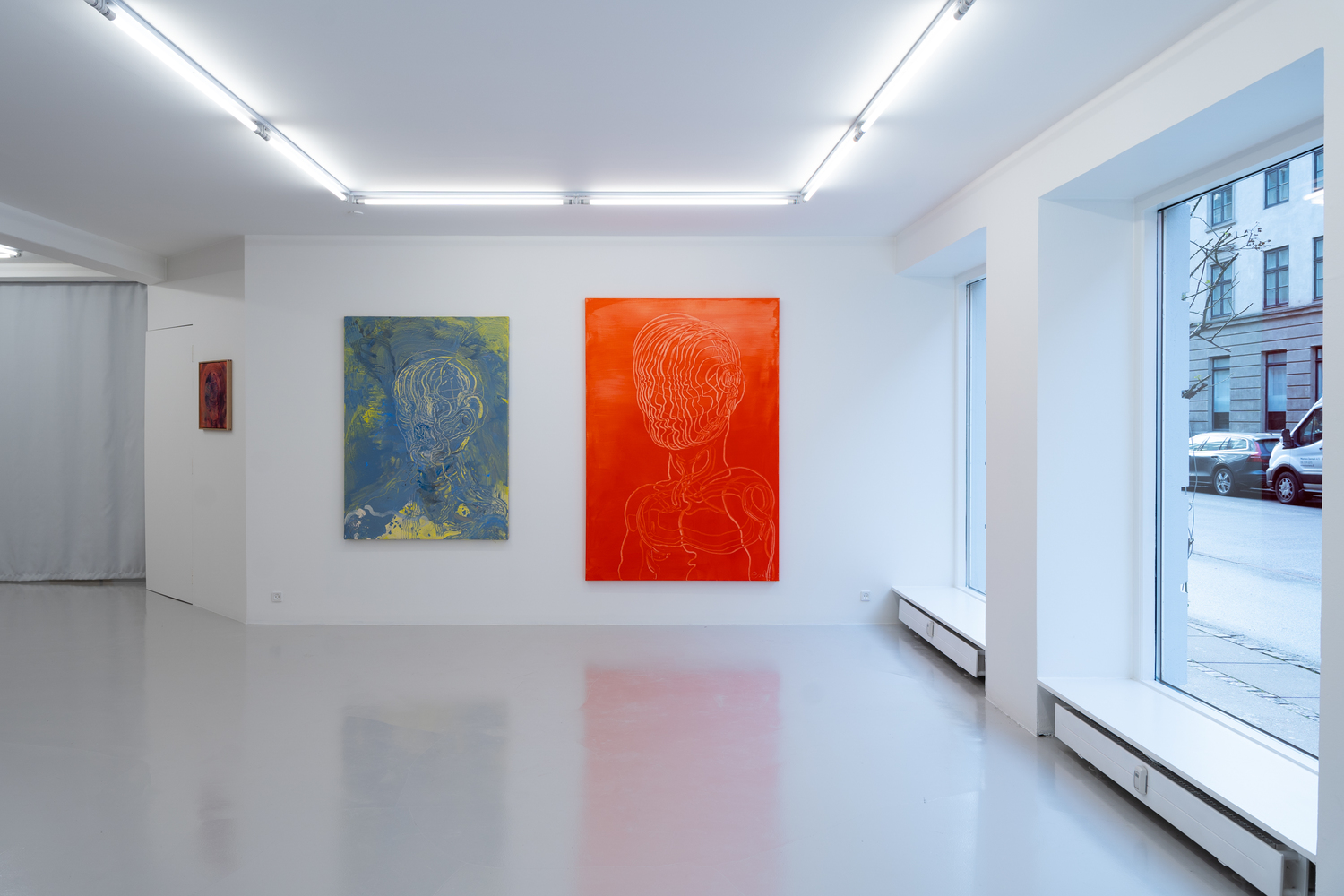 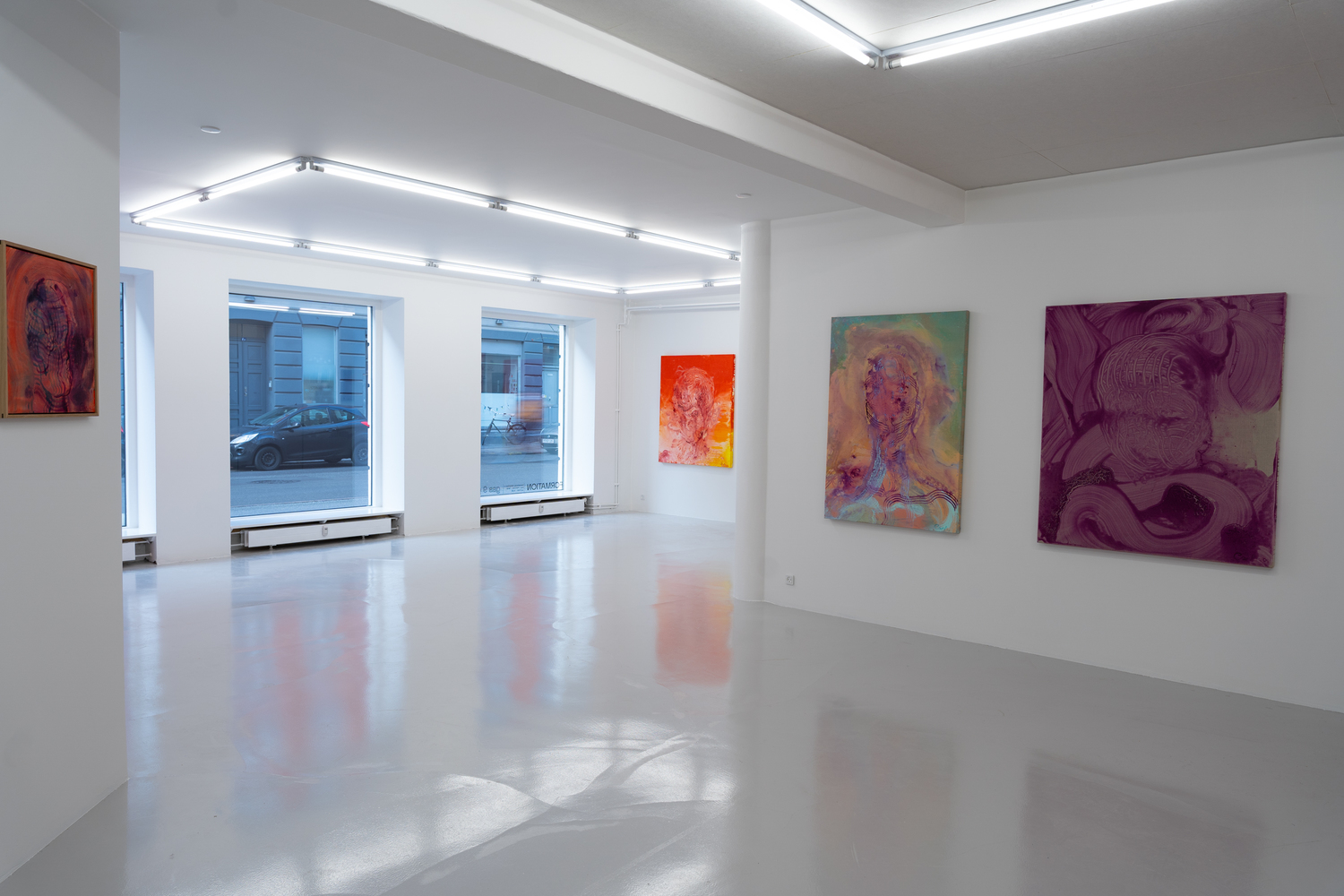 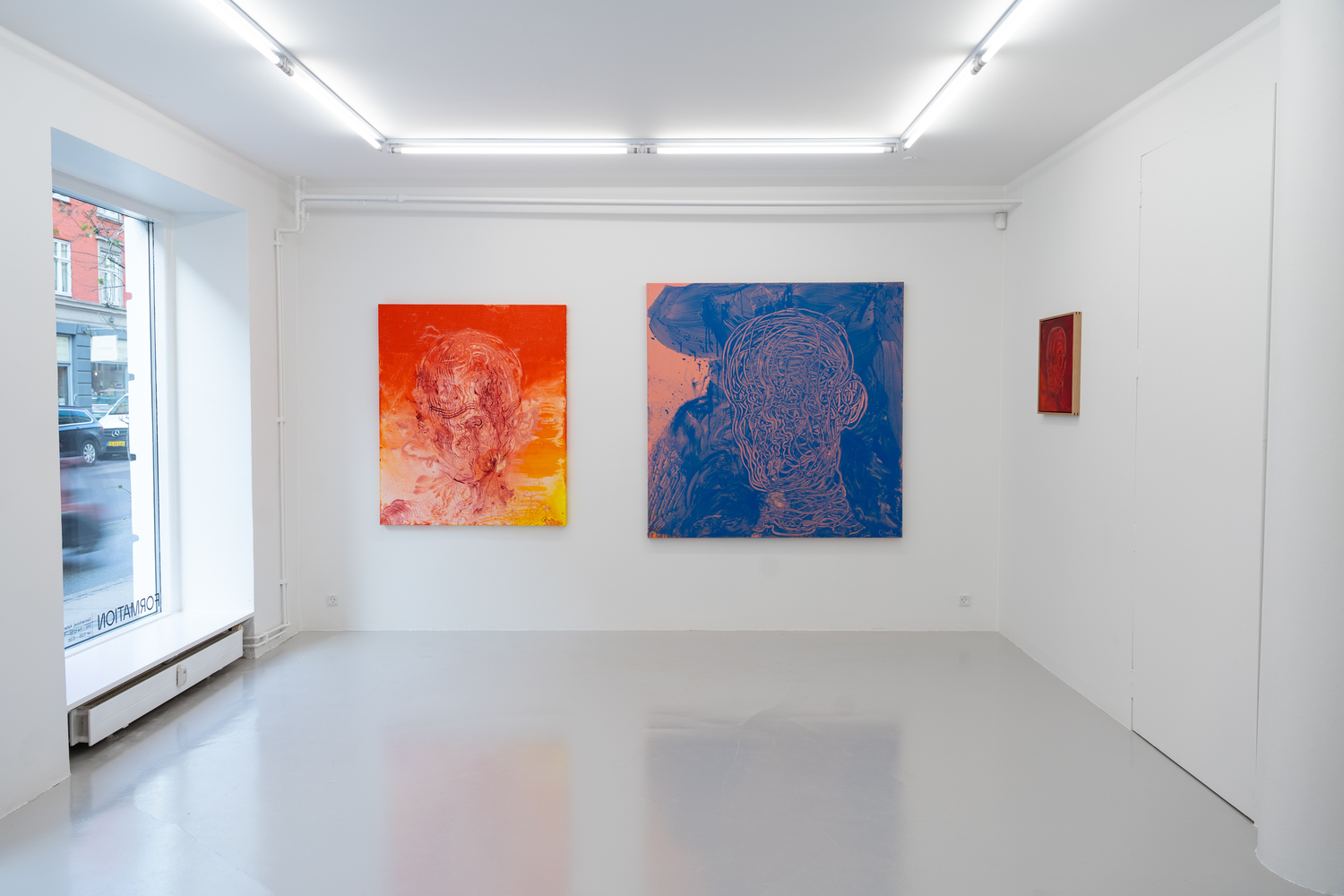 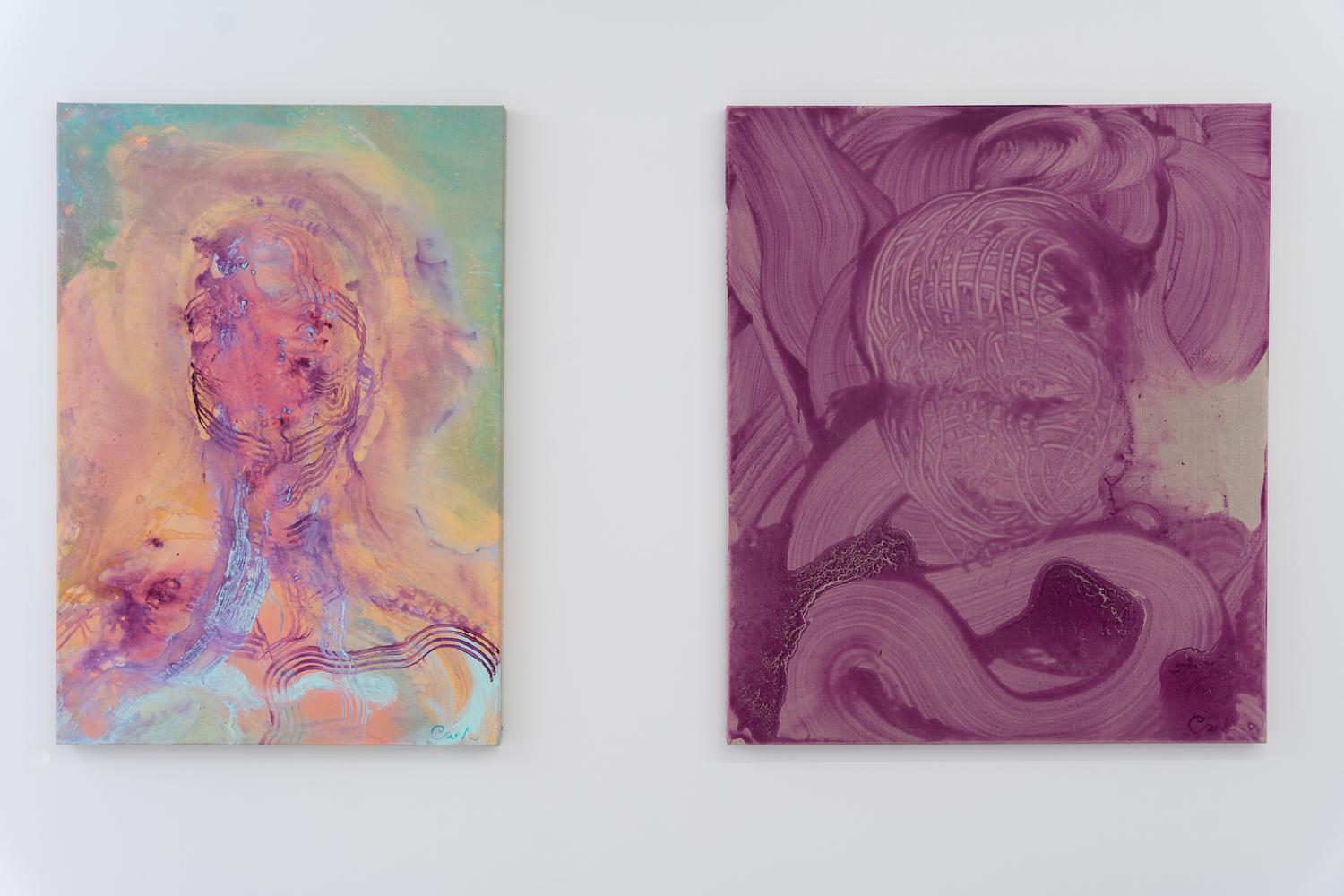 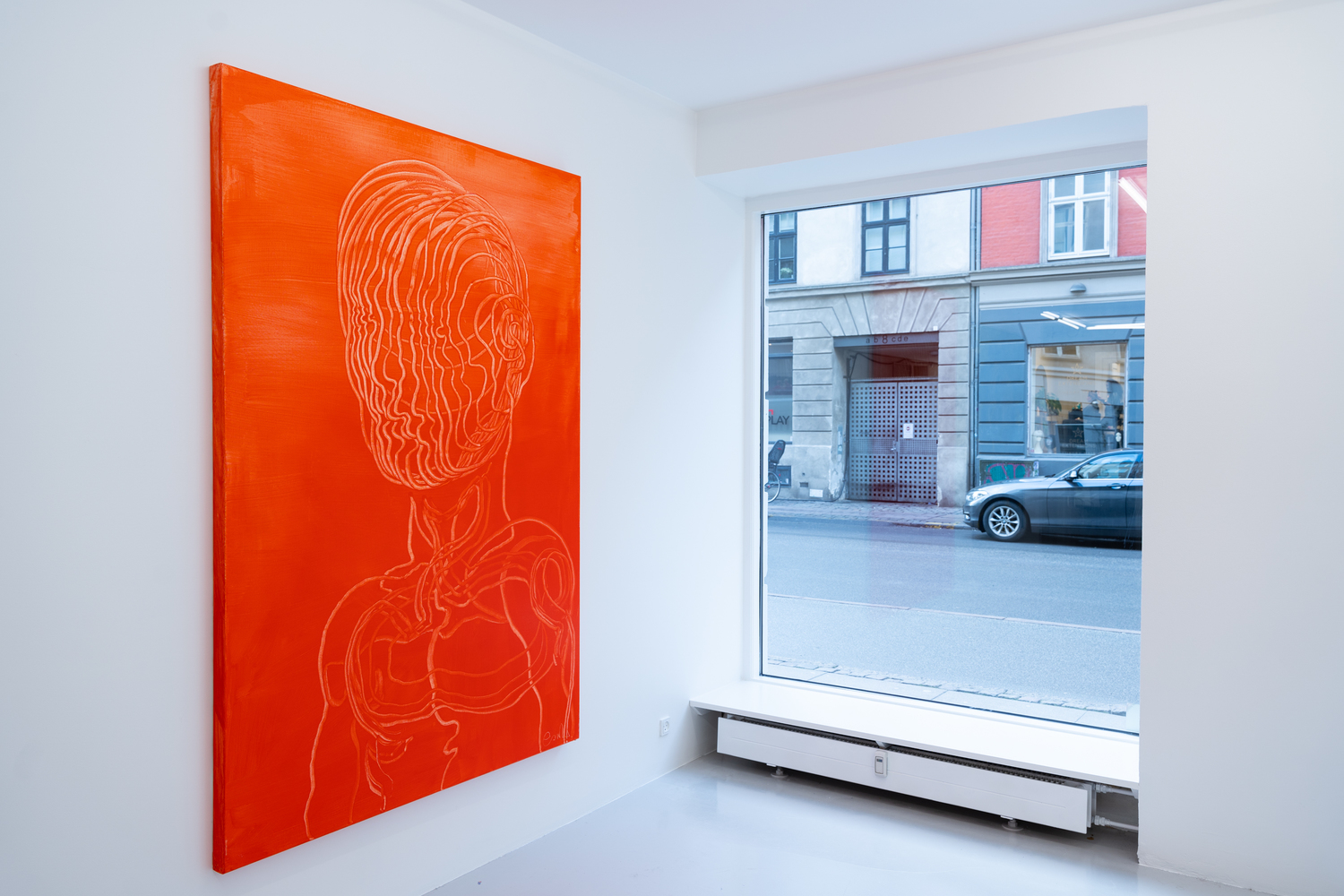 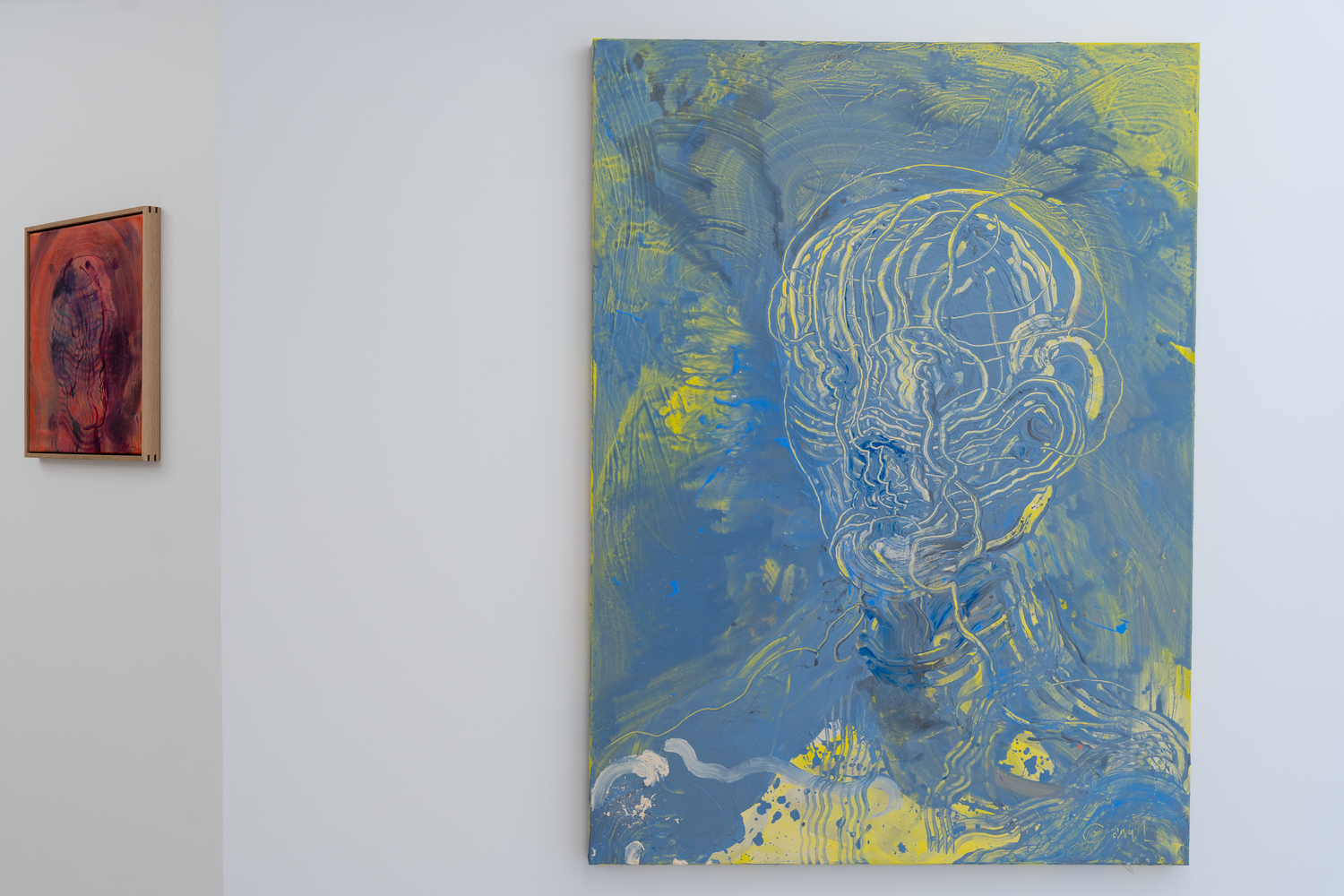