In their second exhibition Formation Gallery presents a group of Scandinavian artists (including an artist duo) with works revolving around the theme of myths and folklore.

Mythic Materials is opening for a contemporary outlook on alternate universes and narratives with references to folklore, unearthly creatures mixed with a deconstruction of aesthetic body ideals.

The 6 artists in this group exhibition work with various material, expression and form. But despite the different approaches to the theme the pieces showcased in this exhibition are connected by how they deconstruct and reactualise myths, parallel universes and narratives where something indefinable is present.
For some of the artists there is a direct line to folklore and myths, for others it is a more abstract process, a subtle hint or even a disruption of the matter.
This exhibition dances on the edge between dream and reality with tales from another time and creatures from another world.
The 4 artists + the 1 artist duo featured in the exhibition are:

Anders Davidsen (DK) (b. 1987) is currently studying at The Royal Danish Academy of Fine Arts. He has a bachelor degree in philosophy and history.
He has previously exhibited at Adz Gallery (Lisboa, P), Arcway nighlands connector, Kunsthal ved siden af (Svendborg, DK) and Kolonien III (Copenhagen, DK).
His iconic motives are the story off all lives beginning; the sun that rises or disappears into the night. Even though his paintings are created straight from his own memory of his childhood sceneries at the Danish coast line , the rays of sunlight in the ocean are intense and clear through his brush strokes.

Cecilia Fiona (b. 1997) graduated from Art History at the University of Copenhagen, summer 2021. Her works have been exhibited at Annka Kultys Gallery (London, UK) Galleri Kant (Copenhagen, DK)), Reventlow-Museet (Lolland, DK), Bricks Gallery (Copenhagen, DK), OTP Gallery (Copenhagen, DK) and Grand Teatret (Copenhagen, DK). In the spring of 2022, her works can be experienced in a trio exhibition at Vitrine Gallery in Basel as well as at Annka Kultys Gallery in London, where she will open her first gallery solo in April. Fiona's mythical worlds, all painted with rabbit-skin glue and pigments, are populated by creatures halfway between humans and animals, born, living and diying simultaneously. By blending existing myths and folklore from different regions and times she builds her own mythological worlds where the boundaries between man and earth, dream and reality, life and death are fluid and in constant transformation.

Vilmer Engelbrecht (b. 2000) studies at the academy of fine arts in Bergen/KMD. He has recently exhibited at Grand Teatret in Copenhagen as well as Arden Asbæk Gallery and showed two paintings at The Danish Artists' Autumn Exhibition 2021. Together with references from art history his works perform on the fine line between dream and the common understanding of reality. Engelbrecht uses mythology as a source of enlightenment and as a way into his artistic work. With a timeless tale of the secrets of nature, the human dreams and the effects of symbols his is testing the conscience of the audience (as well as his own) by creating a meeting between something recogniseable and as well completely fictional.

Lisa Lundgren (b.1987) has a master's degree from The Royal Swedish Academy of Fine Arts in Stockholm. She has studied one semester at the Royal Danish Academy of Arts in Copenhagen. She has exhibited at Björkholmen Gallery (Stockholm, S), Nevven Gallery (Göteborg, S) and with Protemp at Galleri Bo Bjerggaard (Copenhagen, DK) among others.
Lisa Lundgren's paintings are at once direct and enigmatic. The saturated color scale on the coarse linen canvas enhances a sense of tactility and adds an extra dimension to the works. Lisa often uses the scene as a motif, sometimes the actual scene and sometimes just the idea of a scene.

MeyerLavigne consists of Kristine Meyer (b. 1970) and Sabine Lavigne (b. 1974) who both graduated from The Royal Danish Academy of Fine Arts specialising in ceramics and glass. The duo works with a variety of materials, including ceramics, textiles, wood and print. MeyerLavigne has a quirky, poetic and sensual style mostly expressed with a sense of humor. Their artistic praxis revolves around themes such as the cultural perception of gender and the concept of an ideal aesthetic body, as a part of a myth but also as a utopian construct that needs to be deconstructed. Their works has been exhibited at MILK (Tokyo, J), VÆG (Aalborg, DK), Format Artspace (Copenhagen, DK), Mater Earth Gallery (Copenhagen, DK) and Brantebjerg Kunsthal (Rørvig, DK). 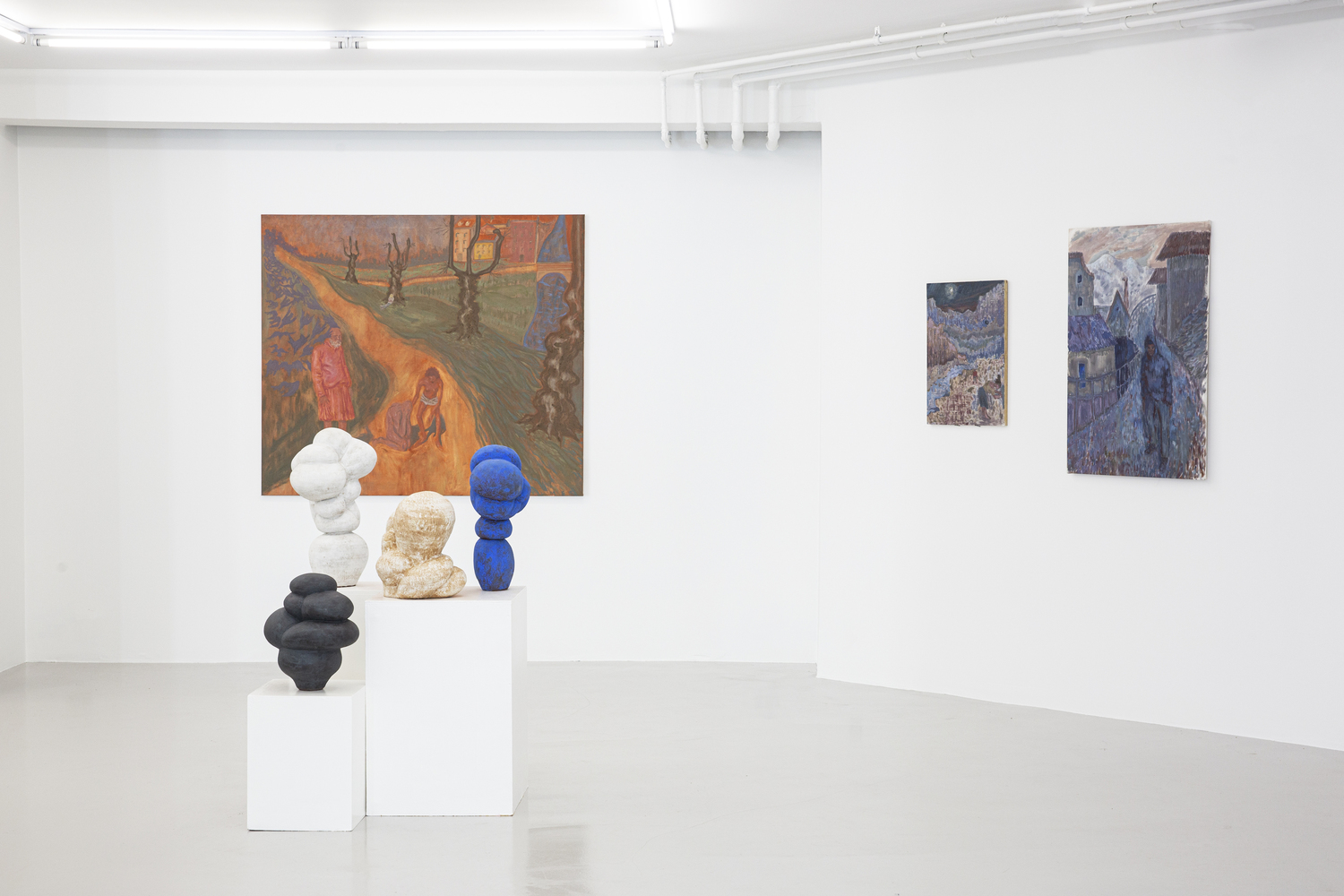 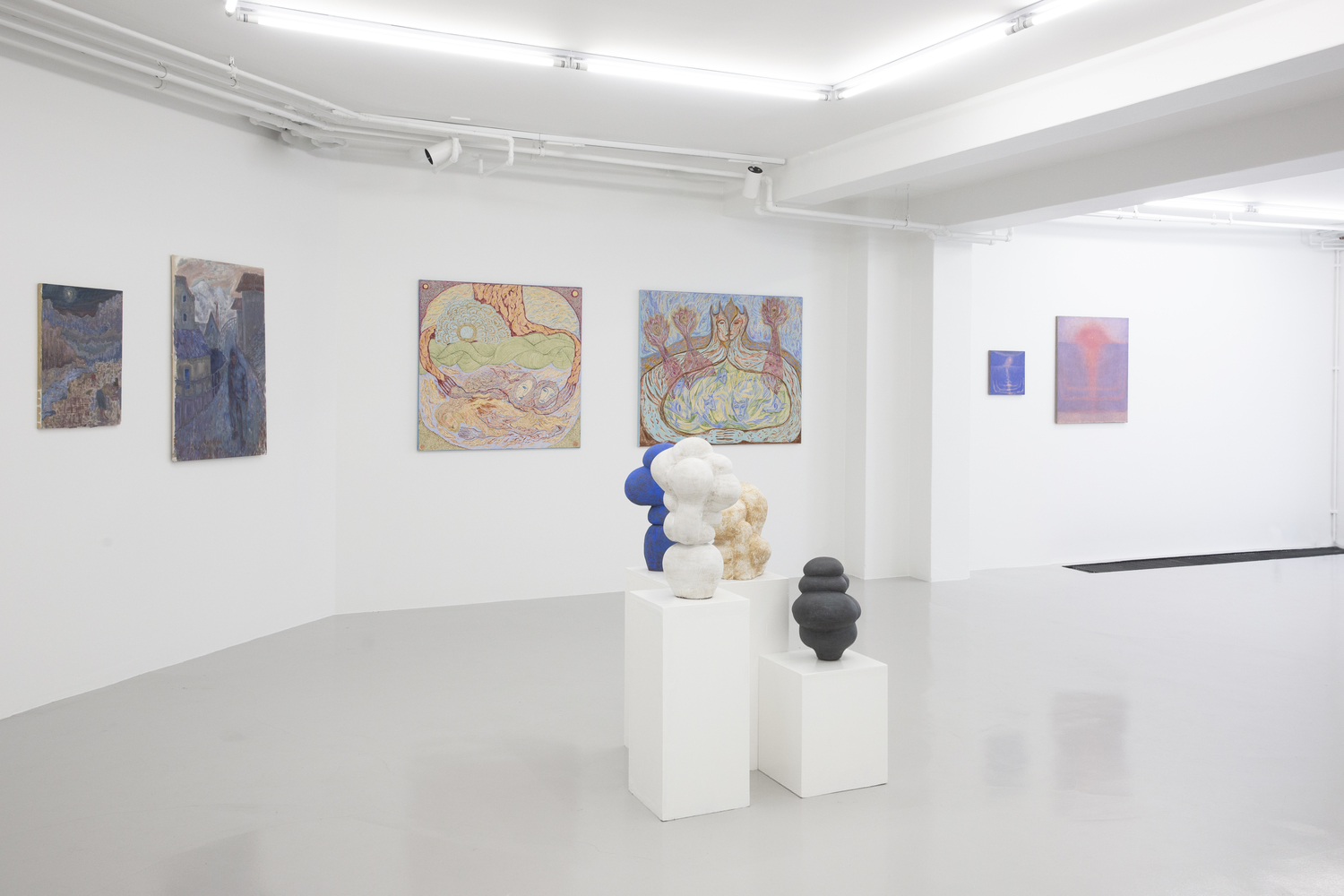 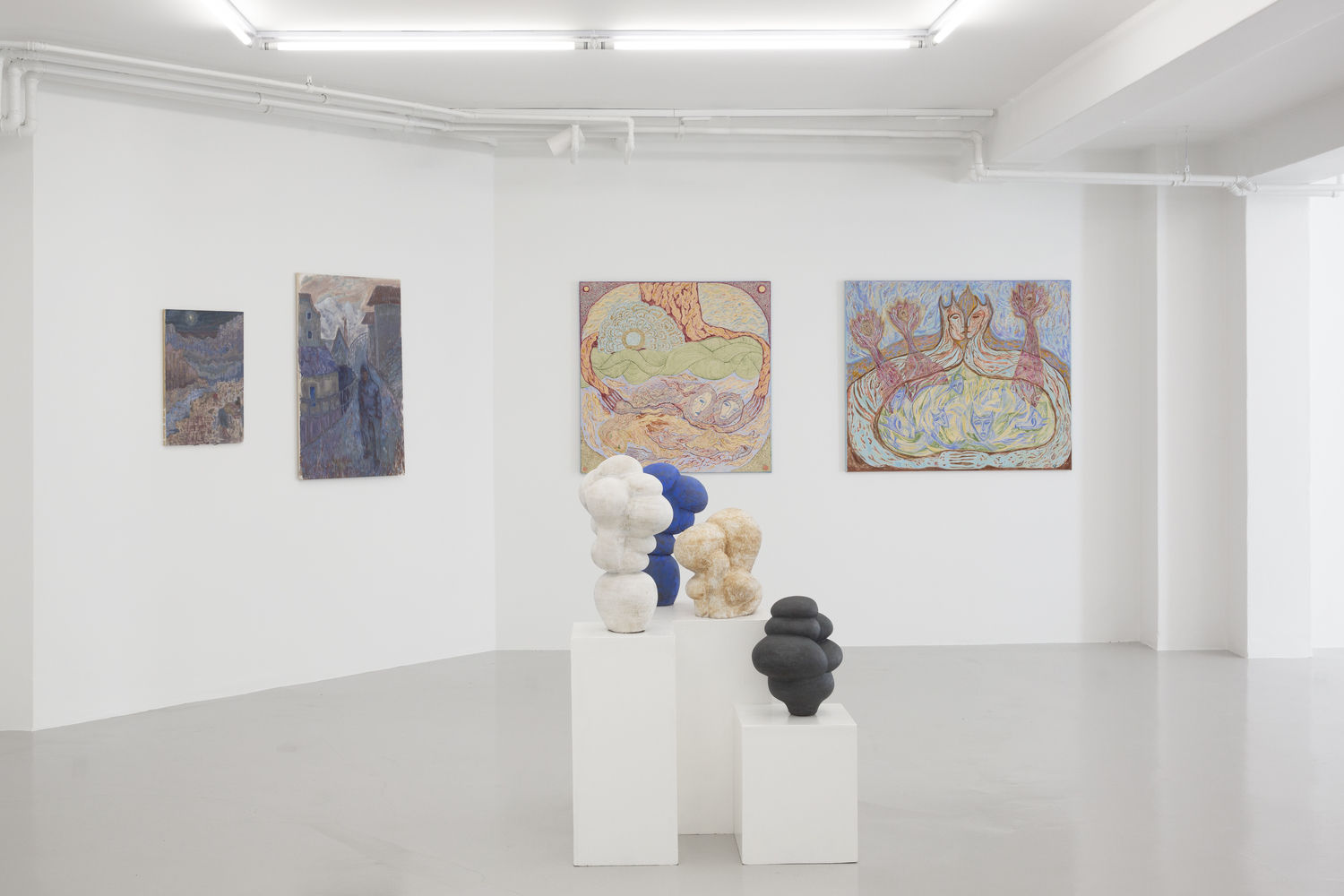 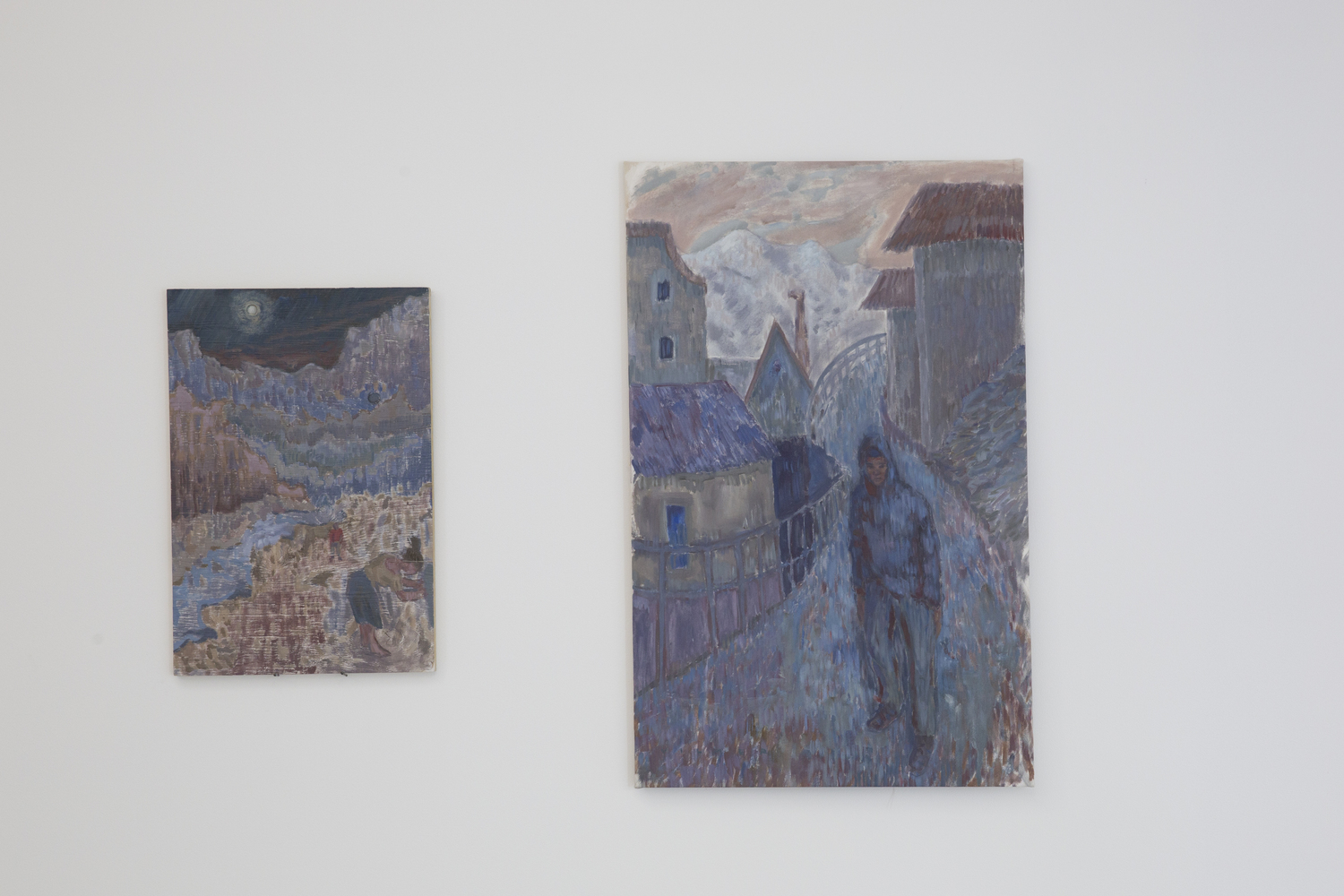 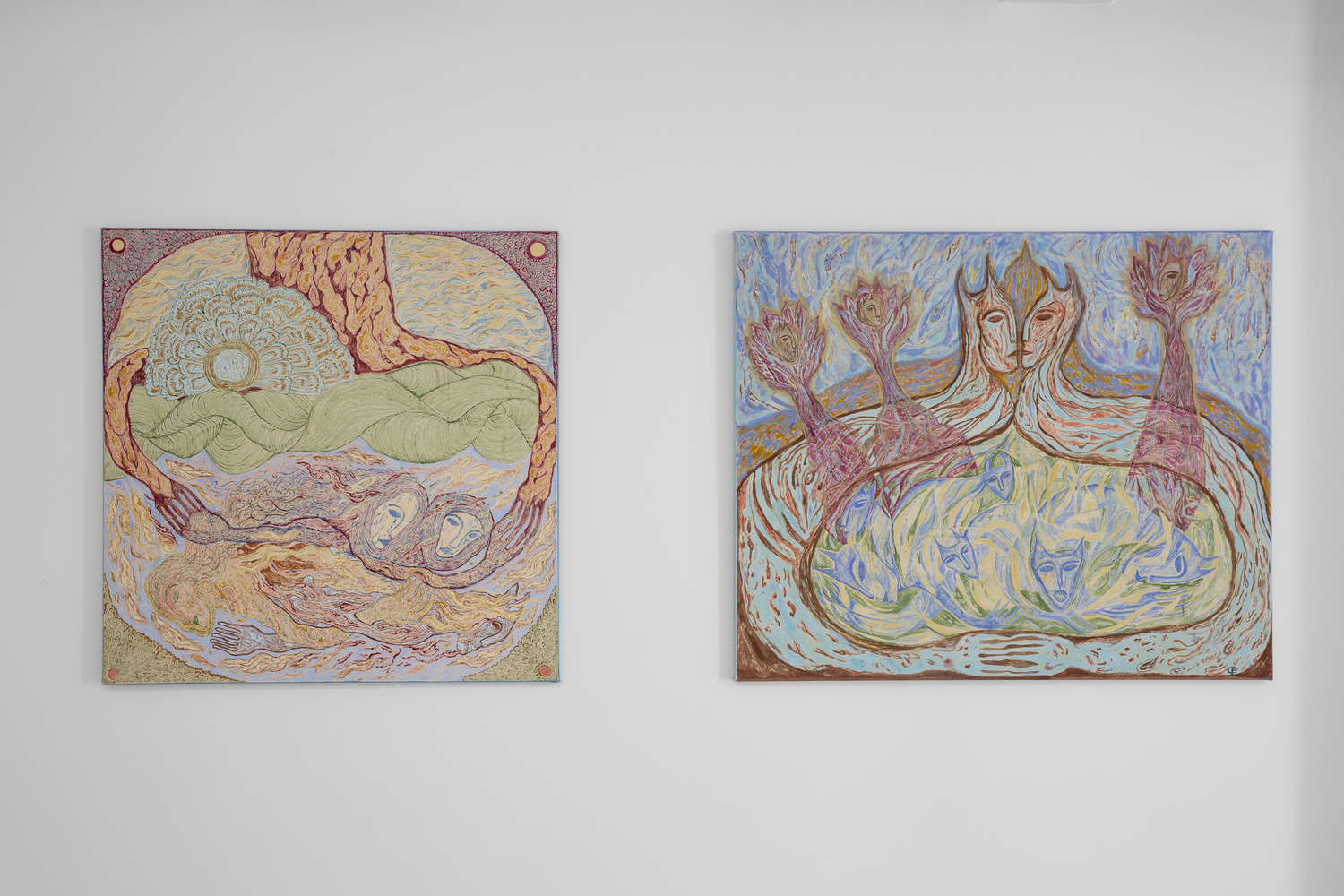 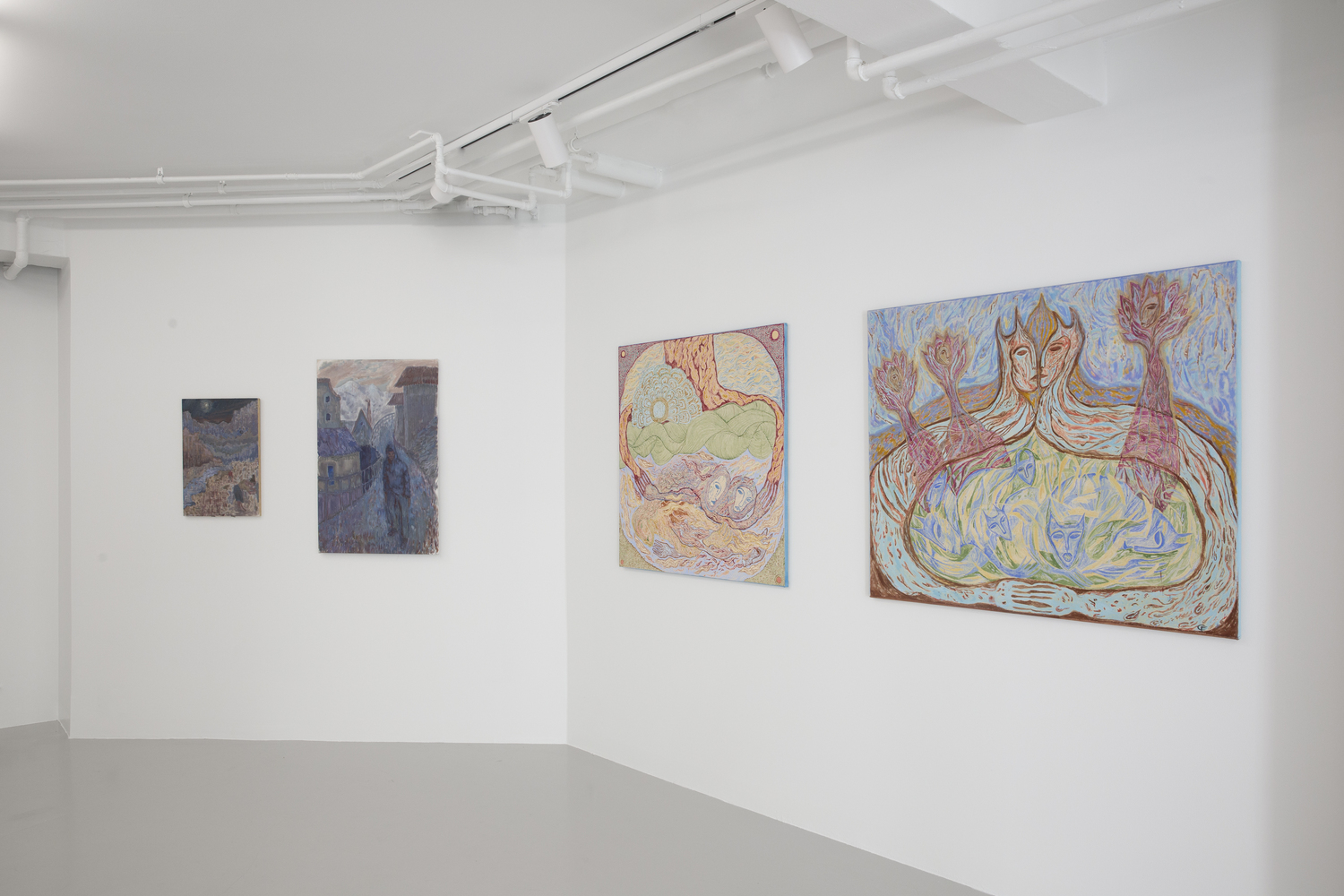 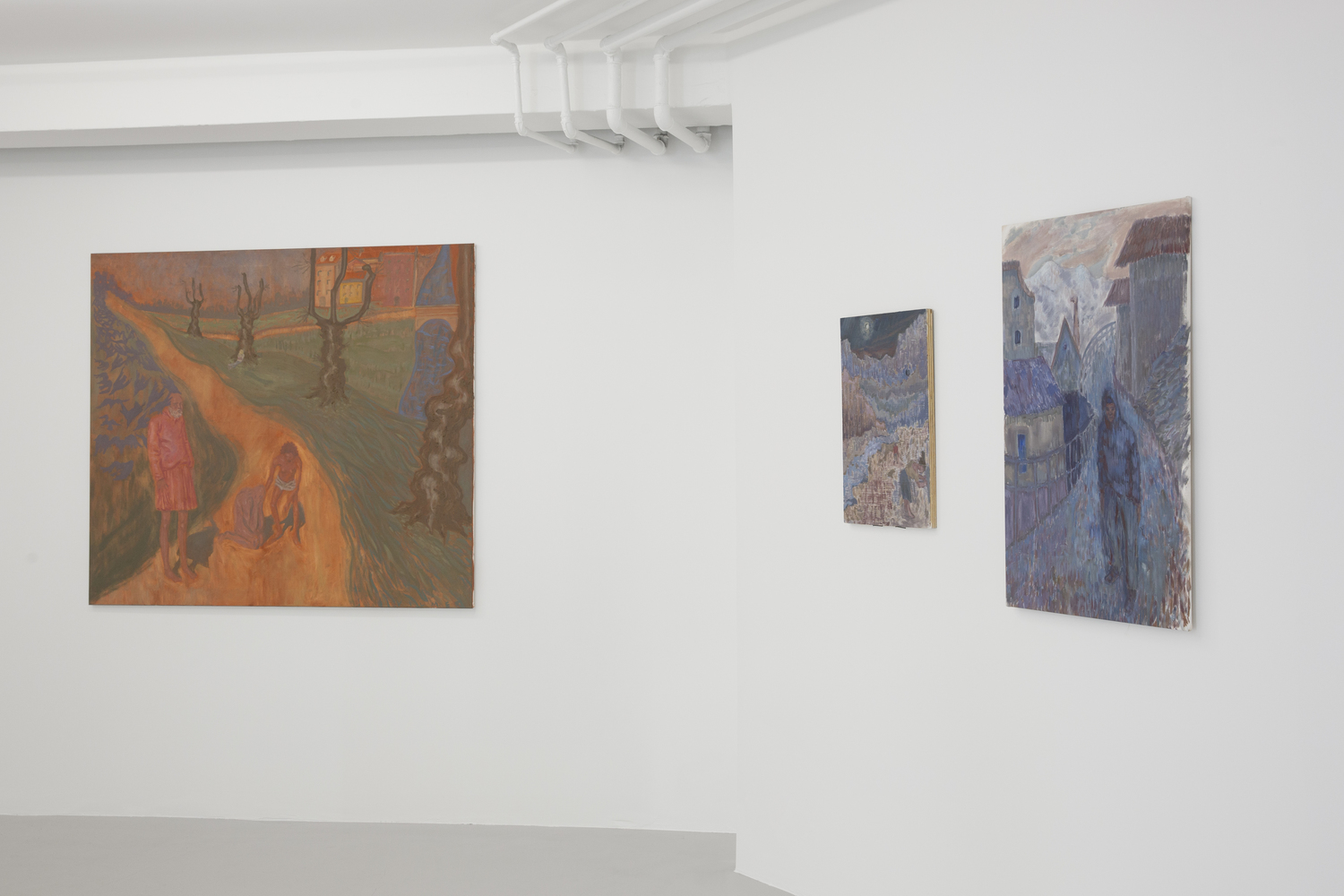 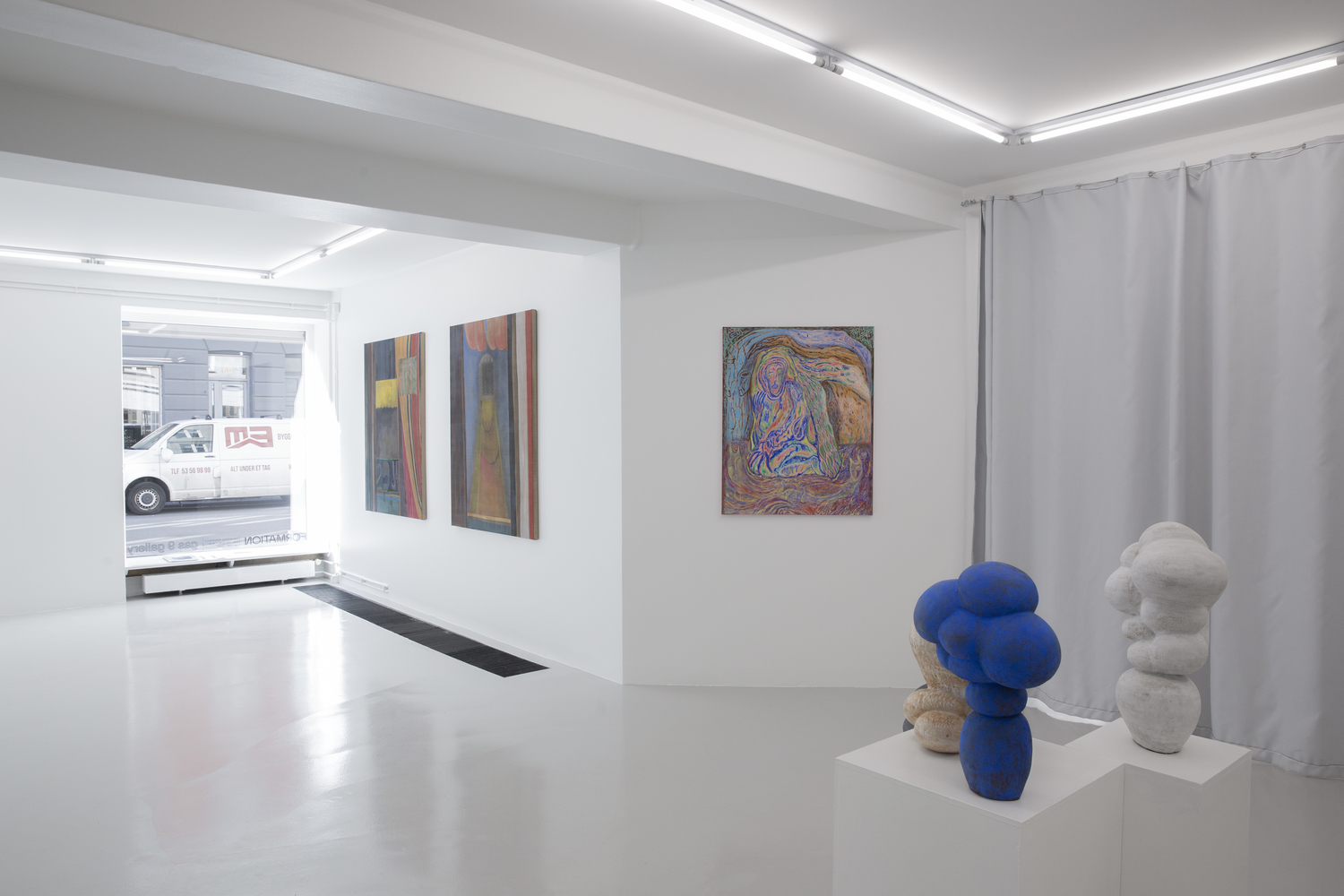 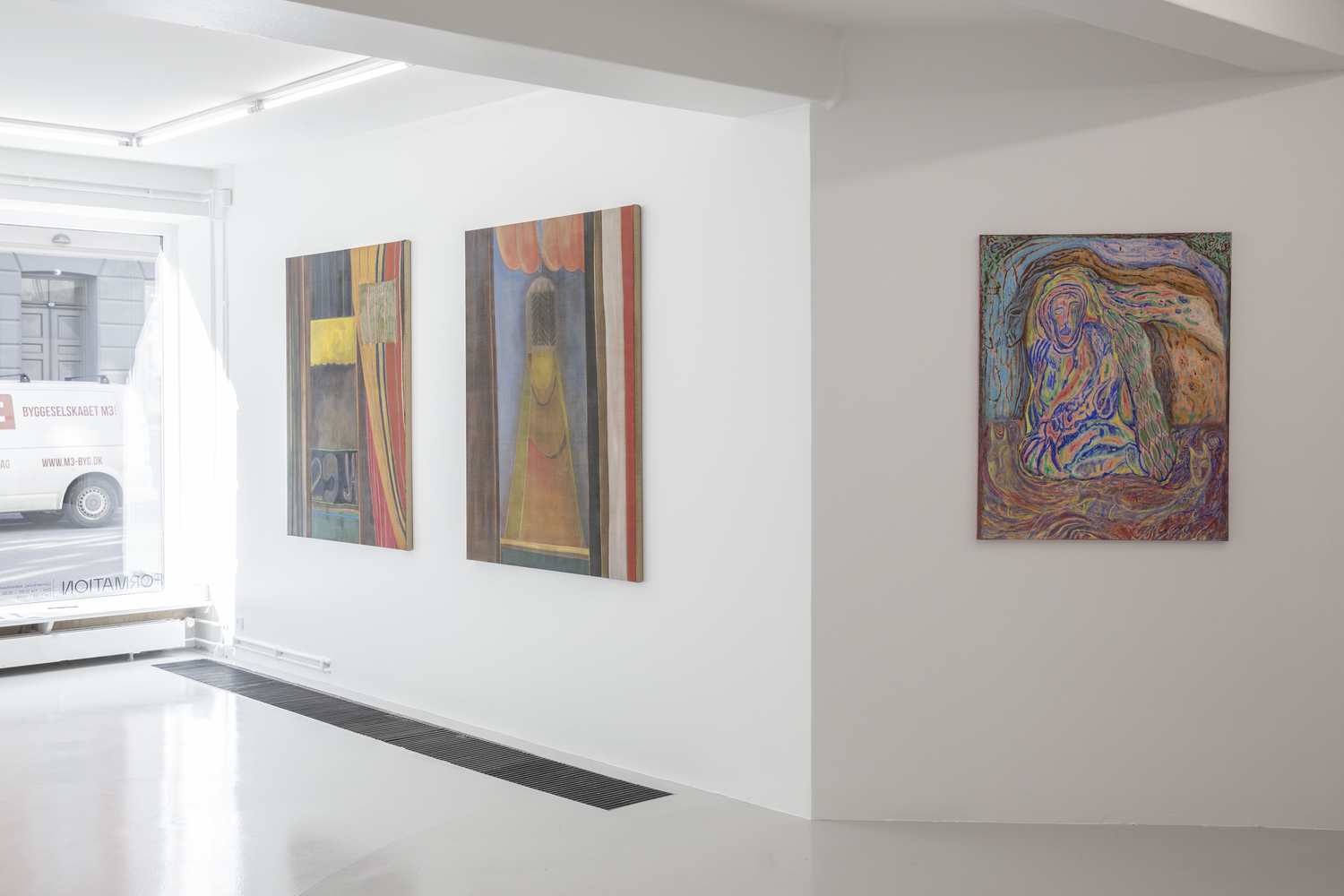 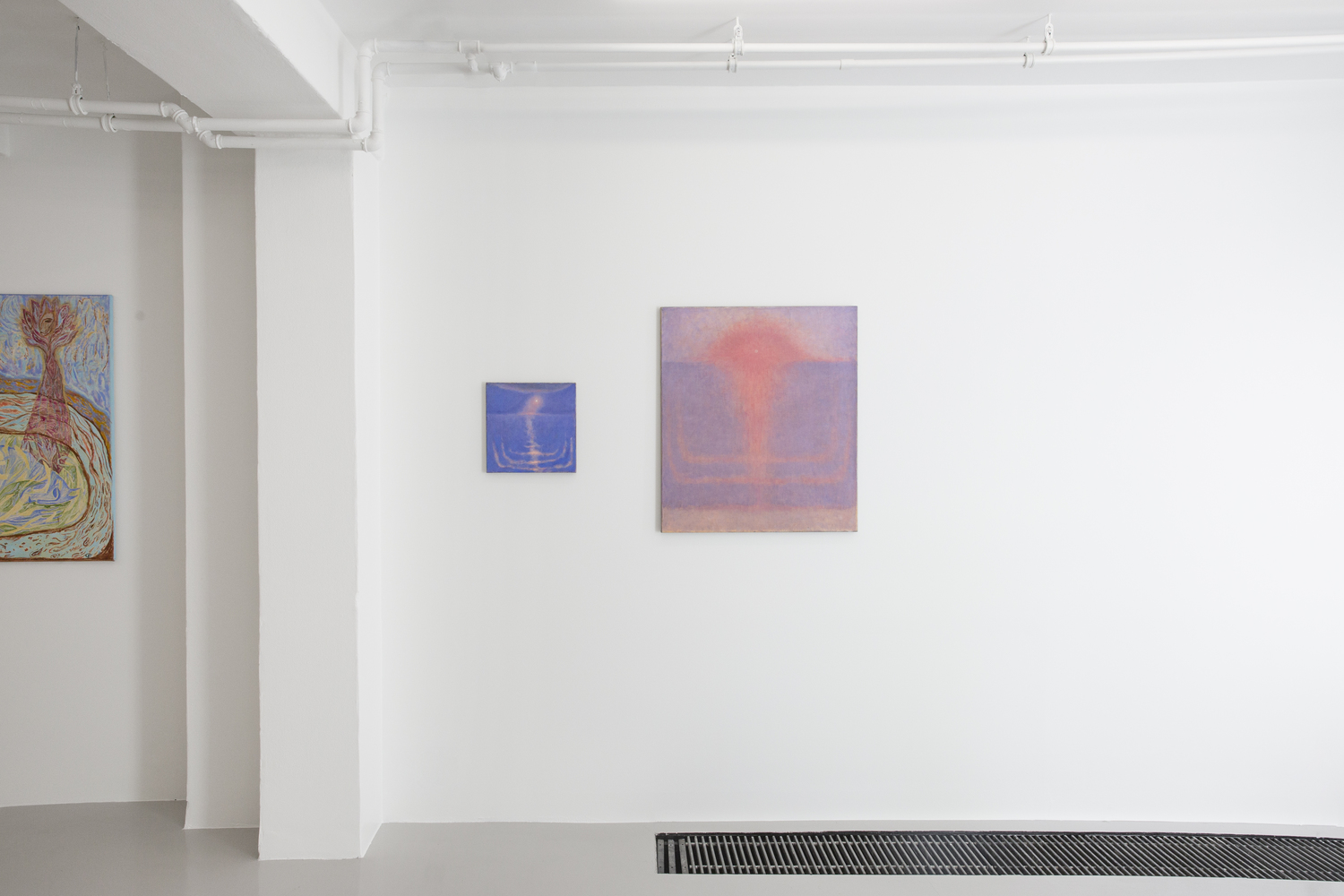 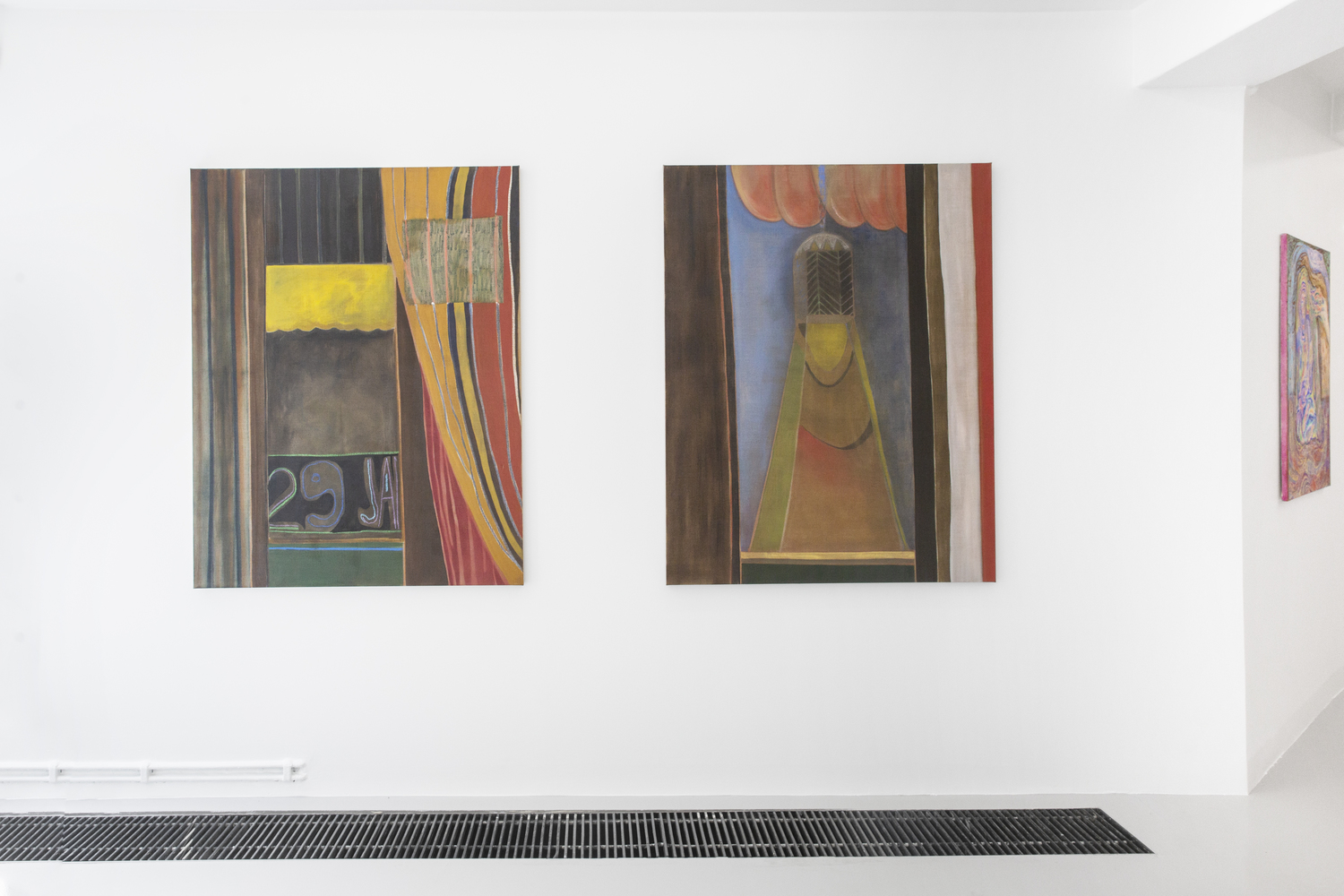 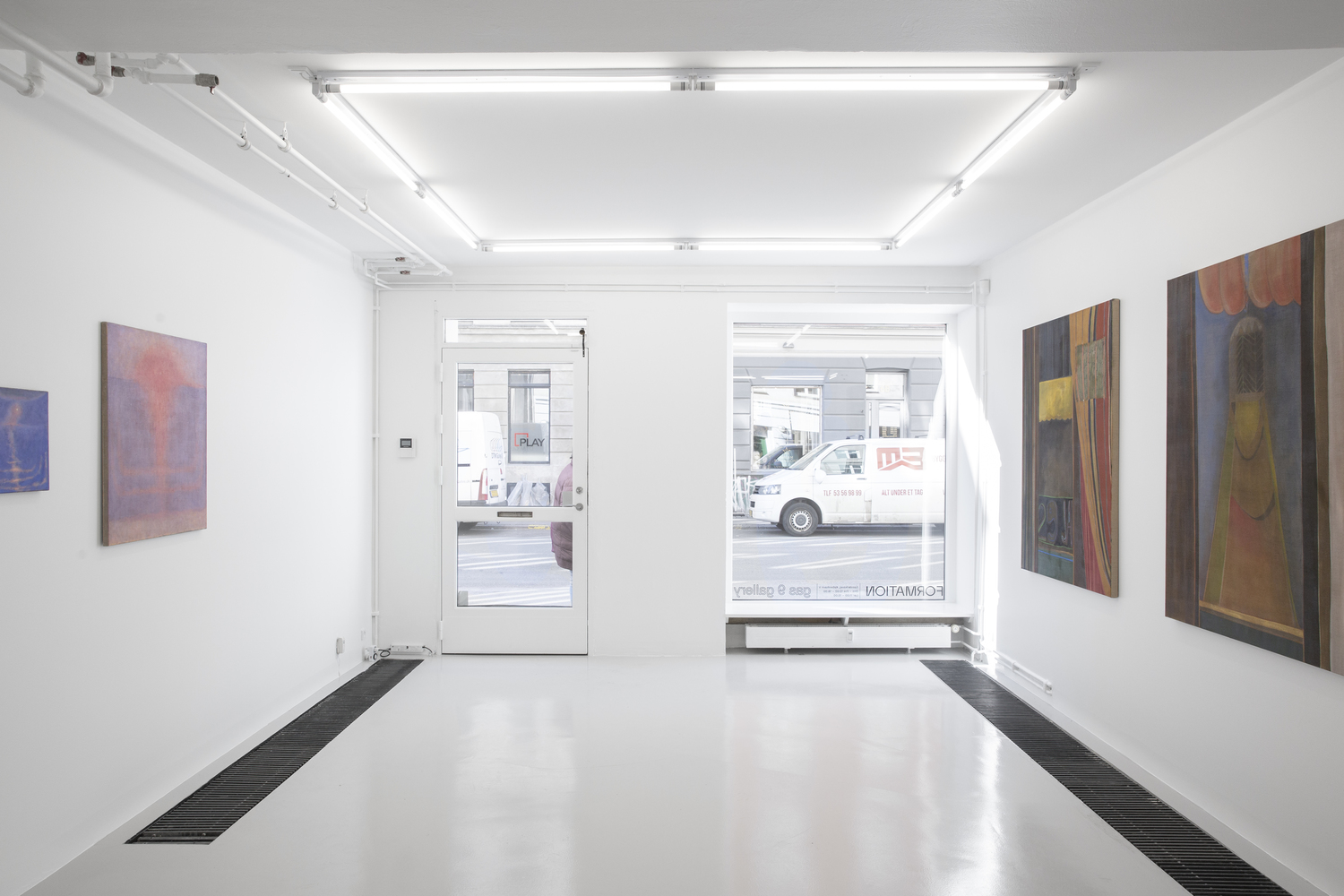 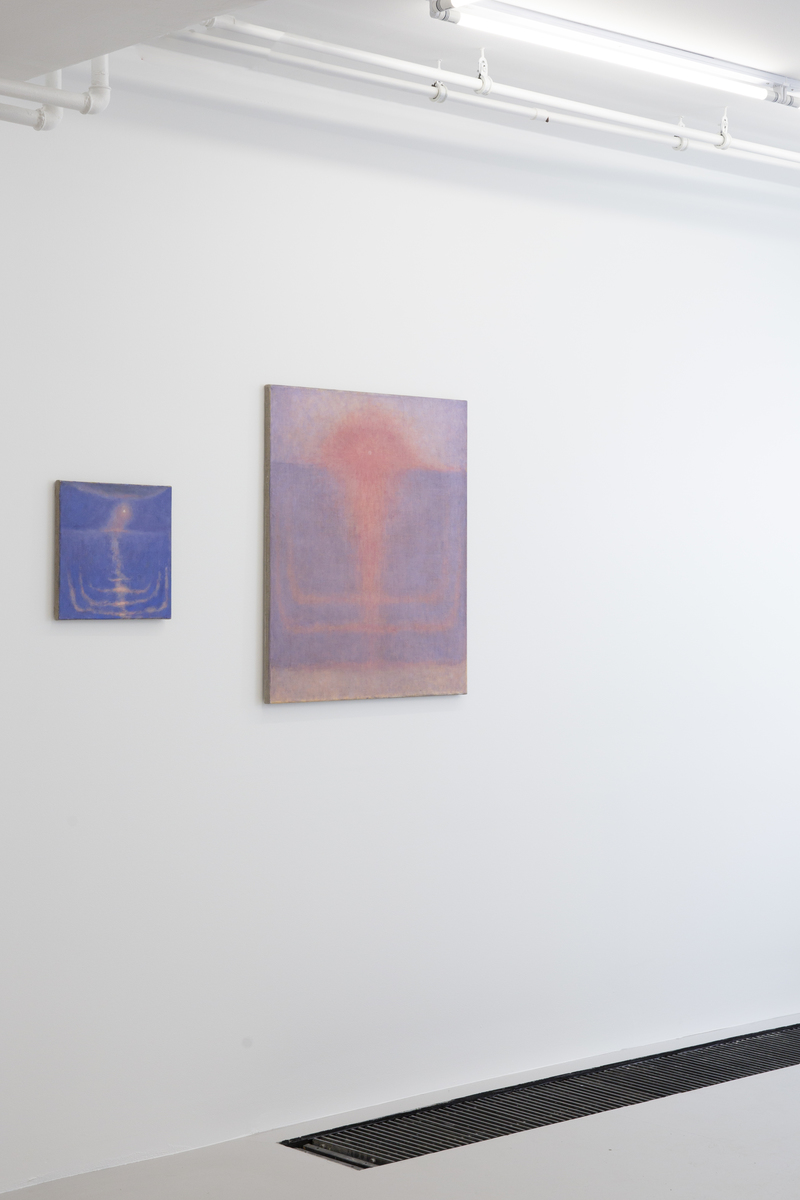